FIVE-A-DAY COUNTDOWN: The Goalkeeper Of The Galaxy, Foxtrot Six, Code 8, Warriors Of Future, and Gemini Man

Eighty down, 20 more to go and with that, here is another five in our five-a-day listings of 100 movies to look out for by next year:

The Goalkeeper Of The Galaxy: It’s amazing that it’s been nearly a year sicne the teaser, but Furious helmer Dzhanik Fayziev’s new sci-fi is now in post-production. The film centers on athletes who are worshipped as Gods by Earth’s surviving inhabitants in the wake of a deadly intergalactic war that has shifted the planets poles, resting the planet’s fate in the hands of the willing and able Cosmoball players defending Earth. Russia-bound October 17.

Foxtrot Six: Randy Korompis’ new dystopian sci-fi probably got just the muscle it needed with the addition of celebrated blockbuster producer Mario Kassar. There’s franchise potential as well according to Kassar himself, built on the immediate story of a soldier who finds himself at the precipice of history amid a brewing and deadly conspiracy at the hands of the governmemt controlling the world’s last territory for food and natural resources. February 21.

Code 8: Jeff Chan’s hit 2016 sci-fi is on par for a feature film adaptation set in a world in which a portion of humankind is ostracized for their unique gifts. Robbie Amell is reprising his role, and with updates on the film’s progress made available on its YouTube channel where you can also find the original shortfilm. Here is the teaser for it.

Warriors Of Future: Stemming from the creative orifices of FatFace Productions, actor Louis Koo is shepherding this project alongside director Ng Yuen-Fai which centers on a heavily-armored military force whose members uncover a conspiracy in the wake of a meteorite’s crashlanding and the growth of a mysterious vine. Sean Lau also stars. Date still pending.

Gemini Man: After more than two decades, the long-awaited sci-fi is in tow from Paramount Pictures. Directed by Ang Lee, Will Smith leads the action adventure sci-fi as Henry Brogen, an aging assassin seeking to exit his career who finds himself going against a younger clone of himself who can predict his every move. There was a “poster” that went viral earlier this year but it looks more like cheap fan art than anything and I’m surprised that some sites just went with it, though there are several set pics onlind, including three over at the film’s IMDb page – one of which you can view below. October 4, 2019 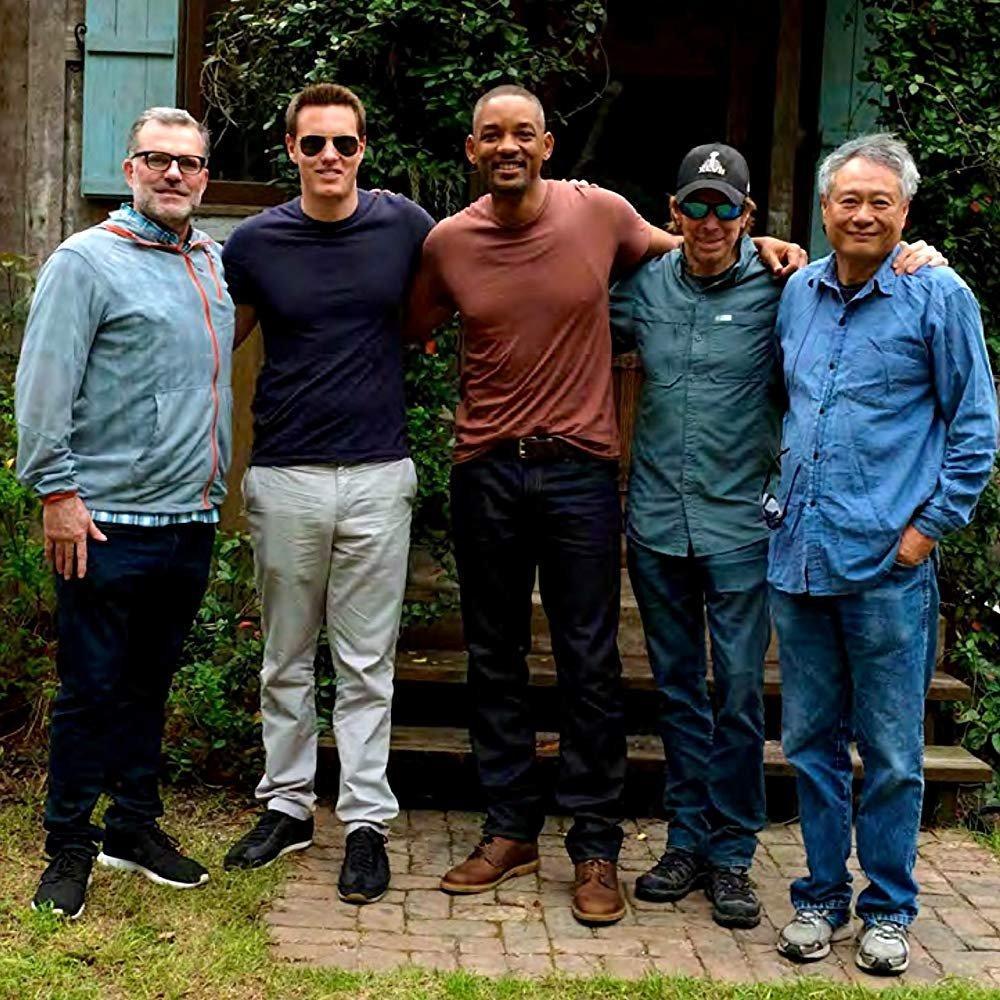