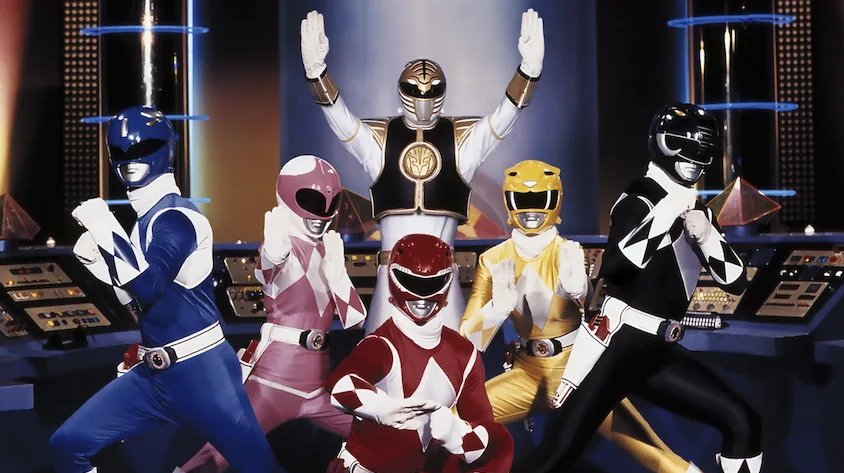 It was announced by Deadline that Jenny Klein, producer onThe Witcher and Marvel seriesJessica Jones on Netflix, would be joining the team for the upcomingPower RangersNetflix series. Jenny will be joining Executive Producer Jonathan Entwistle (I Am Not Okay With This, The End of the F***ing World) and writer Bryan Edward Hill (Titans, Ash vs Evil Dead) on the project, which has been described as a “cinematic universe” by Entwistle and will feature “some familiar faces… in a brand new universe…” according to a recent Twitter post.

The film is also described as a full reboot for the films. With the (undeserved, in this writer’s opinion) box office flop of the 2017 film, Hasbro elected to reboot the universe, and begin fresh with Entwistle at the helm. The Hollywood Reporter said in 2019 that the film would involve a time-travel element, sending the team back to the 1990s, but this detail does not seem to be mentioned elsewhere.

We’ve previously covered both the announcement of the new, rebooted franchise, as well as the 2017 film, where reviewer Lee B. Golden said, “…it wasn’t perfect, but the pieces are woven together so nicely that as badly and as critical or jaded as you might be about reboots and remakes, you would be lying to yourself (or crazy) if you saw this film and didn’t walk away with some sense of accomplishment on the overall narrative.” As someone who went to see the film on opening day, I think it was one of the most slept on parts of the franchise (right besidePower Rangers RPMandJungle Fury) and was a great take on the idea of a more matureRangersproduct.

Power Rangers is currently set to be Netflix exclusive with an unknown release date.

Copy and paste this URL into your WordPress site to embed

Copy and paste this code into your site to embed