My weekend was exciting at the start. It was also kind of hilarious due to a rather odd exchange on Sunday involving trolls on my fanpage. Annoying and intolerable but…it comes with the territory. What can I say? Trolls are lame… 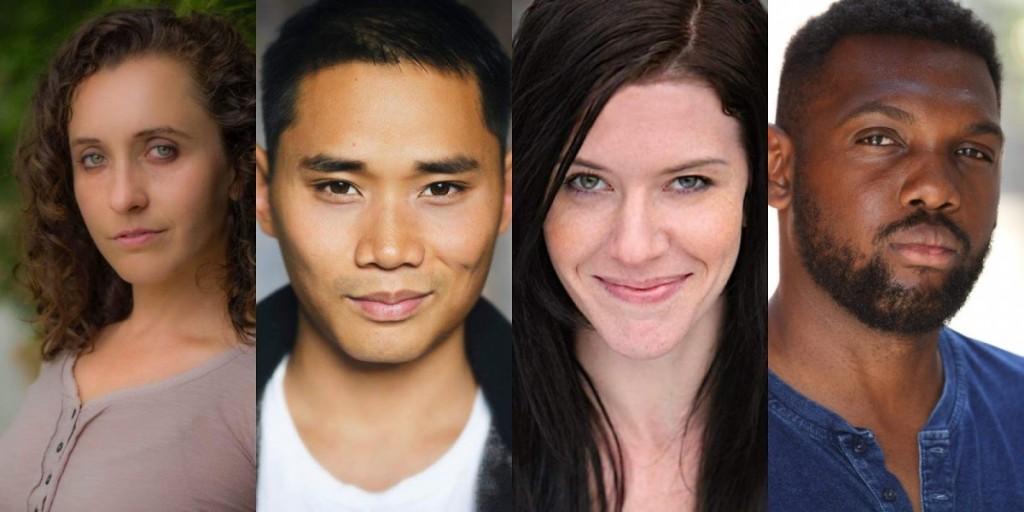 There isn’t much as far as promotional bits go, but I can finally leave you all with a trailer for Sam Smith’s shortfilm festival favorite, I Am Not The Devil. The project is one of two ventures Smith has undertaken with actor and martial artist David Cheung in recent memory – here starring as a lone gunman whose intial outset to rob an auction ensues an unforeseen rescue attempt of a woman said to be possessed by the devil. You can read my review by clicking here but the trailer is, at long last, online for your viewing.

Kicking off the action for the final round of this week’s playlist are two delightful Power Ranger-style fight scene experiments from Kamen Ramen Studios with actors Gee Jay and Eric Fuchs, and the latest video exhibiting the heavy-duty pre-viz fight work put in by Jimmy Chhiu and Brendon Huor for the Batman: The Telltale Series video game, with action assembled by Vlad Rimburg and with Emmanuel Mazanares lensing.
Ben Cubit’s A Day In The Life pits Joseph Oreste’s homecoming war hero against Austin Durden as the assassin to the backdrop of Kickstarts (Bar 9 remix) by recording artist, Example, while Flawless Films sets the stage for an epic battle between video game heroes, Solid Snake and Sam Fisher, where you pick the victor, and Indie Guys co-stars Jarrod Crooks and Randy Vongphakdy flesh out their best Jackie Chan and Bruce Lee references in an epic fanboy battle of their own.
Last and far from least, by way of Vimeo, is filmmaker Adem Suljic whose latest work arrives in the form of gritty crime thriller, Creatures Of The Night. Starring is Sebastian Garavaglia who leads the tale of three criminal underlings set up by their boss to take the fall in a package delivery gone awry leaving one of them fighting for everything he has left.

The story is very entertaining as is the overall look and feel, and Suljic brings a very edgy mien to the lens. The action can be jarring at times in the editing but you still get something out of it next to the solid drama with a commanding performance by Loredan Krug who plays the villain.

Also starring are Komatsu Akiyo, Kevin Krzemien and Adonis Tauntas, and a lovely hat tip to my beautiful, darling friend @themarychristinabrown for pointing me in Adem’s direction.

Those in need of more Hit List action can click here for last week and remember to sub to the channels to show your support. And as always, for those of you out there reading this or those who know someone, in kind, with an awesome demo reel or a shortfilm project they would like to promote or present via the weekly Hit List, run it by us at filmcombatsyndicate@gmail.com and let us take a stab!