Well… the summer heat is setting in. If anyone needs me, I’ll be crowding the A.C. at home ?…Or at the movies. Preferably the latter.

Of course, things will heat up as usual with our weekly installment of the Hit List and thus, we begin as always with a round of stunning demo reels from some of today’s best and rising talents in stunt performance and cinematic action. Vinny O’Brien gets things started this week followed by Sherry Rene, Ari Loeb, J.D. Garcia, Niahlah Hope, Garreth Hadfield, Austin Durden, Michelle Jubilee Gonzalez, Lance Brazil, Nikkilette Wright, Christian Petersson, Takahashi Hiroshi, Margaryta Soldatova, Girvan “Switch” Bramble, a nostalgic lookback at the work of Felix and Lorenz Hideyoshi for YoungMasters, and the the talent feats of action as shown in a new reel for Switzerland-based Sammali Design.


As far as promotional items go, there’s only one and it’s with a final poster for Ryan Connolly’s new short, BALLiSTTIC. Once more, plot details are nil but the trailer is fantastic and bodes something exciting for its release this Wednesday. Check out the poster below and check out the link at the far bottom to last week’s Hit List for the trailer, or simply click here and sub to the Facebook fan page and view it these. 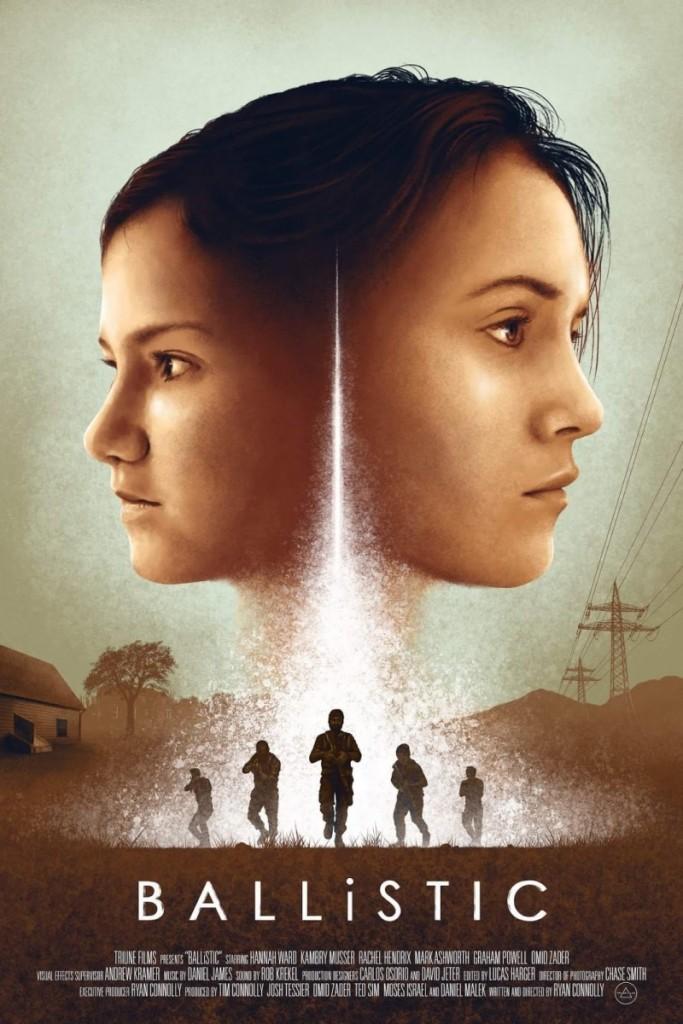 There’s nothing else in the way with promotional gems, but I thought I’d tidy up a little on the parkour end with some smooth POV freerunnimg jams courtesy of Nick Ortiz. Joined by Ampisound in his efforts, Ortiz brings us what he calls The Descent Project. He does a lot of that, and running, and then some. Et voila!

Without further ado, time to get straight to the fight action this week. Kiera O’Connor weighs in opposite Kwang Bin for some choreography workshop time from Vlad Rimburg while we next get to introduce ourselves to Tristan Corrigan’s channel with his two most recent shorts, Repeat and Pay Your Debt.

Branden Arnold and Troy Butler get in some Gun Fu from Joseph Ray Roark prior to checking out what Bobby James and performers Pat Chu and choreographer Jenin Gonzalez did at Midnight. From there we get to observe the subbed, old-school, OTT kung fu shenanigans in Drug Den Master from Asian film stuntman, performer and director Jude Poyer and starring Andrei Nazarenko and Craig Miller, and the unsubbed action and drama over at 777 Raw Street’s latest, The Resignation Letter.
Writer and director John Pollock’s new release has been a long time coming given his testimony in this description. This one is called Honour, and though it’s not as fight-heavy as most of what we get going in the Hit List, I can’t say this one doesn’t entertain with its visual and contemplative, more artful approach. It’s a little different, but I like it.
I also liked Tomires Ribeiro’s newest short, Punhos e Leis (Fists And Laws), freshly out of Brazil and with Renan Medeiros and Bruno Carmo playing two rivaling pickpockets vying for the same street, and thus, there can be one!
Press play below and enjoy!

Things ran a little light this week so we’ll see how next Monday goes unless I decide to take another break which might leave some room for more content to arrive. Until then, sub to the channels and SHARE the Hit List with friends, and visit last week’s entries if you’d like to see more of where these goods came from.


Also, if you or someone you know has an equally cool new demo or project that needs promoting or sharing, feel free to run it by us at filmcombatsyndicate@gmail.com.