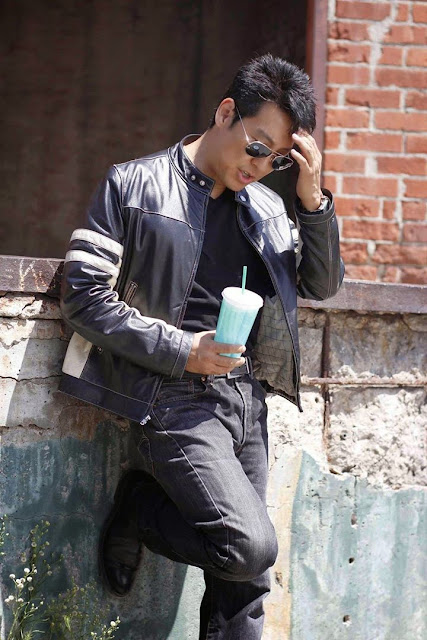 Actor Philip Rhee (pictured left) took to social media this week to unveil three working posters for the upcoming release of his latest labor of love, a martial arts family drama titled Underdog Kids. The film is Rhee‘s return to the set of a martial arts movie nearly fifteen years after leaving his mark with all four movies of the Best Of The Best franchise.

The film was also written and produced by Rhee, with a rough summary that centers around the character, Jimmy “The Lightining Bolt” Lee (Rhee), a former MMA fighter who loses everything after getting hit by a semi-truck while rescuing a 5 year old boy. In the wake of hardship, Jimmy finds his calling with martial arts as a vessel to mentor troubled young kids while preparing them for a major championship tournament in Beverly Hills.
Most of the updates have been scant since the film was shot through last year, but now that we are within months from seeing the film’s release, these new posters are a definite sign of progress. Check them out below. 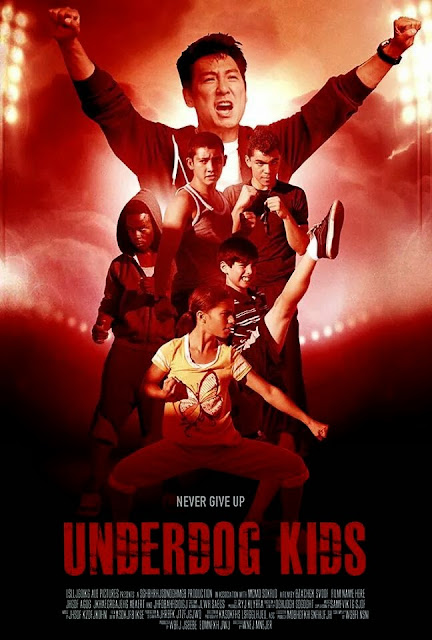 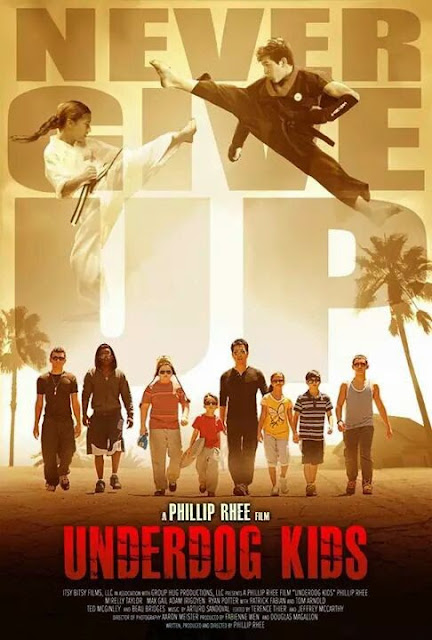 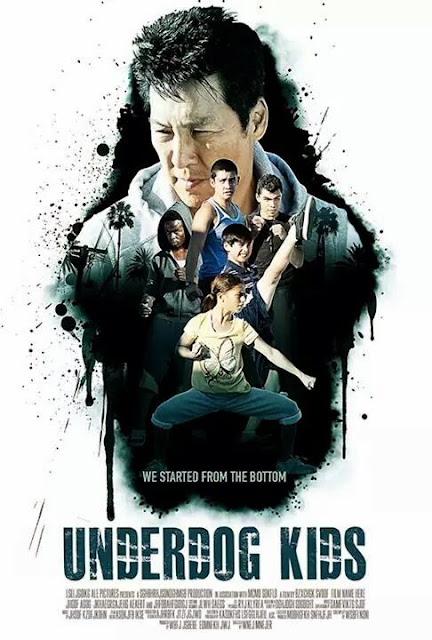