Ahn Yong-Hoon’s THE LOST CHOICES, A Punishing Crime Drama With A Title That Brilliantly Says It All

Ahn Yong-hoon’s 2015 directorial debut, The Lost Choices, takes a glaring look at rape culture and the dehumanization of women and disabled.

Through this lens, the premise focuses specifically on two female characters: Ji-eun (Shin Hyun-bin), a once promising champion markswoman with dreams of design, stricken by tragedy as the sole survivor of a fatal car accident that killed her parents and left her with a speech impediment, and Ja-gyun (Yoon So-yi), a cop whose resilience remarkably stands above that of several of her male colleagues.

Jieun is at the end of her rope when a violent back alley rape and the misgivings of a crooked detective corner her into ensuing her own campaign of vengeance. Little does she know that while Ja-gyun is getting closer to the truth, the dogged detective is the only one who sees the blaring signs and is inherently in Ji-eun’s corner and willing to do whatever it takes to help her, but it may already be too late.

The film further explores the interwoven relationships in their lives that leave them nothing but conflict and uncertainty in a millieu beleaguered with male toxicity and patriarchy. Yong-hoon’s work here is compelling, gripping, and as far as climatic endings go, will leave you on the edge of your seat reflecting quite a bit on where this film stands now in a post-Me Too period compared to five years ago.

The Lost Choices is a stark, consequential drama about control, and the lengths to which one could go to get it back in a broken justice system. The film is available in North America via Tubi (distributed in Korea by TCO). 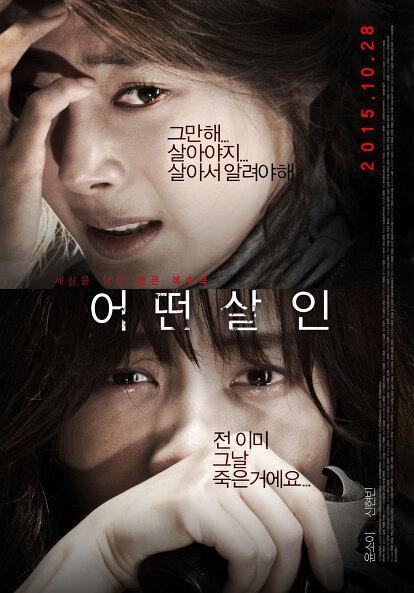 Silver Harvest Talks Inspiration, Movies, Action And More With HYDRA Star And Director RED: ‘Express Delivery’ And ‘The Take Down’ Creators Team Up For Action Thriller Proof Of Concept