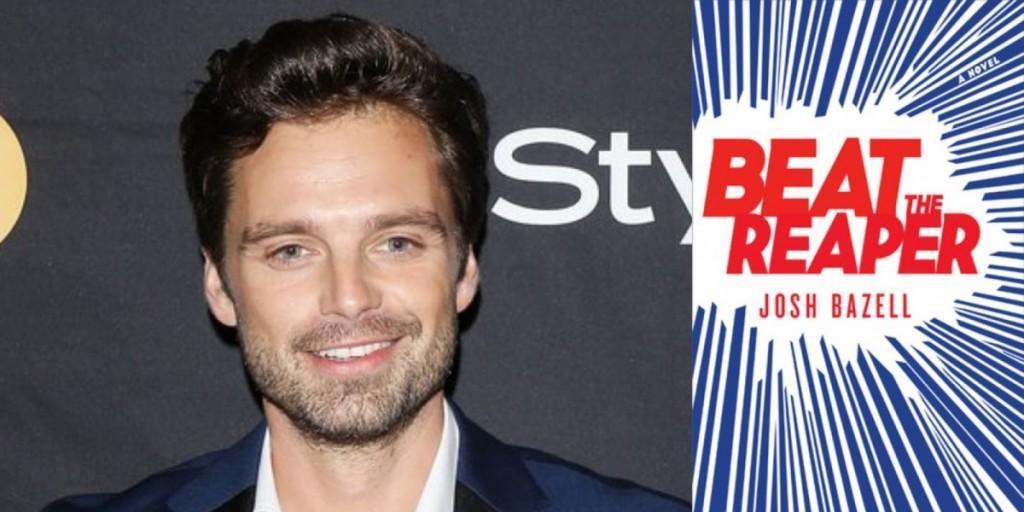 Marvel fans can expect to catch I, Tonya co-star, actor Sebastian Stan in superheroic form on April 27 in Marvel’s The Avengers: Infinity War. In the meantime, the word now via Jeff Sneider’s exclusive over at The Tracking Board confirms the actor’s latest attachment to a project that’s been a long time coming.
The film in question pertains to Beat The Reaper, an adaptation from its 2009 debut novel of the same name from author Josh Bazell for which the rights were acquired by New Regency a few years later. Billions series creators Brian Koppelman and David Levien penned the script which sees Stan in the role of a young ER doctor forced to fight for his life from old enemies out to destroy him when a patient recognizes him from his past mafia life.
Noted Pirates Of The Carribean franchise co-helmer Gore Verbinski will direct following his recent departure from 20th Century Fox’s Gambit film. Appian Way is backing the film with New Regency with Leonardo DiCaprio and Jennifer Davisson producing next to LBI’s Julie Yorn.
Koeppelman and Levien may be executive producing.