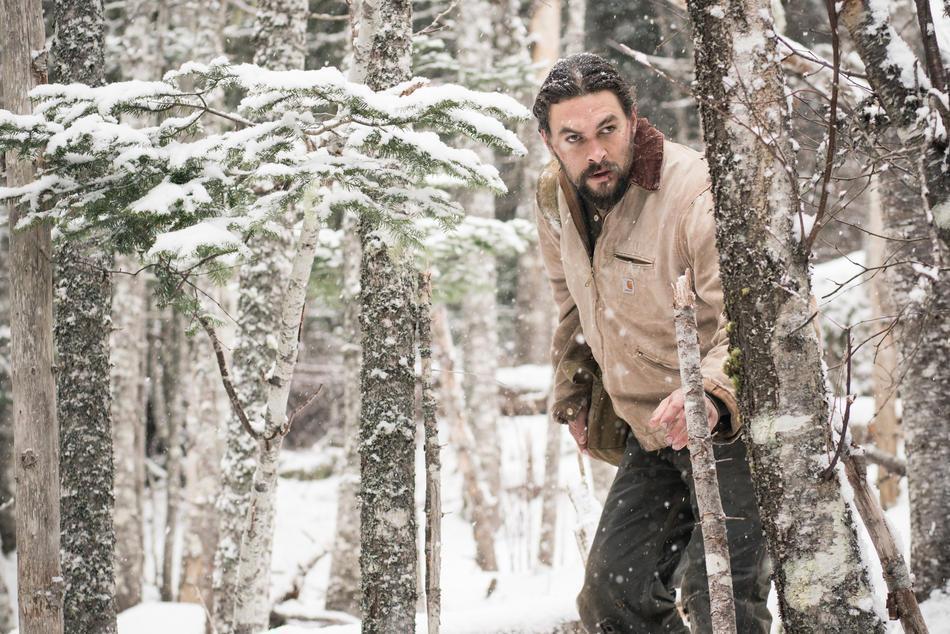 Lin Oeding has surely come a long way from from propeling himself into a full-fledged stunt career in the late 1990s. His craft would find him more than a decade later in the director’s chair for his 2008 debut short, Interpretation, which would live on to become a darling throughout the U.S. festival circuit in the year that followed.
That project would, as well, be the first of several to follow synonymous with his fruitful stunt career thereafter. Thus, enter Braven, making headway for Oeding’s narrative feature debut with Jason Momoa joining in for another round of action movie screentime as sampled now in the first official trailer for its Singapore release.

When Joe Braven (Jason Momoa), a humble logger residing along the U.S./Canada border is confronted by a group of deadly drug runners who have stashed heroin in his secluded cabin in the mountains, he must do everything in his power to protect his family. Little do the elite drug runners know the unassuming man they’ve encountered has an impressive bite colliding two dynamic forces – one fighting for the lives of his family, the other for the love of the kill.

A U.S. release date remains pending while we do know Saban Films is clearly handling things on that front. This ought to be an easy sell for Momoa fans still ripe from his second outing as Aquaman in Justice League before his solo debut as the DC superhero later this year.

As for Oeding, be on the lookout for Office Uprising when the campaign for that one picks up as well. Watch the new Braven trailer below! (Hat tip to fellow reader Felix Ng)