BROTHERS IN ARMS: THE MAKING OF PLATOON Reminisces With The Cast In The New Doc Releasing In UK This October

Oliver Stone’s 1986 Vietnam war opus, Platoon, is now the subject of a brand new home release effort in Brothers in Arms: The Making of Platoon. The cast reunites once again to tell their tales of four-months on the harrowing set with co-star Paul Sanchez directing, for the film’s UK release on DVD and Digital from Kaleidoscope Home Entertainment.

Oliver Stone’s Platoon is widely regarded as one of the best war films ever made and changed the face of cinema forever through its raw, honest and deeply moving portrayal of young American soldiers serving during the Vietnam war.

Now, Brothers in Arms: The Making of Platoon is the feature-length story of how this iconic, four-time Oscar winning film came to be, featuring new interviews with the actors who would go on to become major stars.

Pre-orders are available at Amazon. 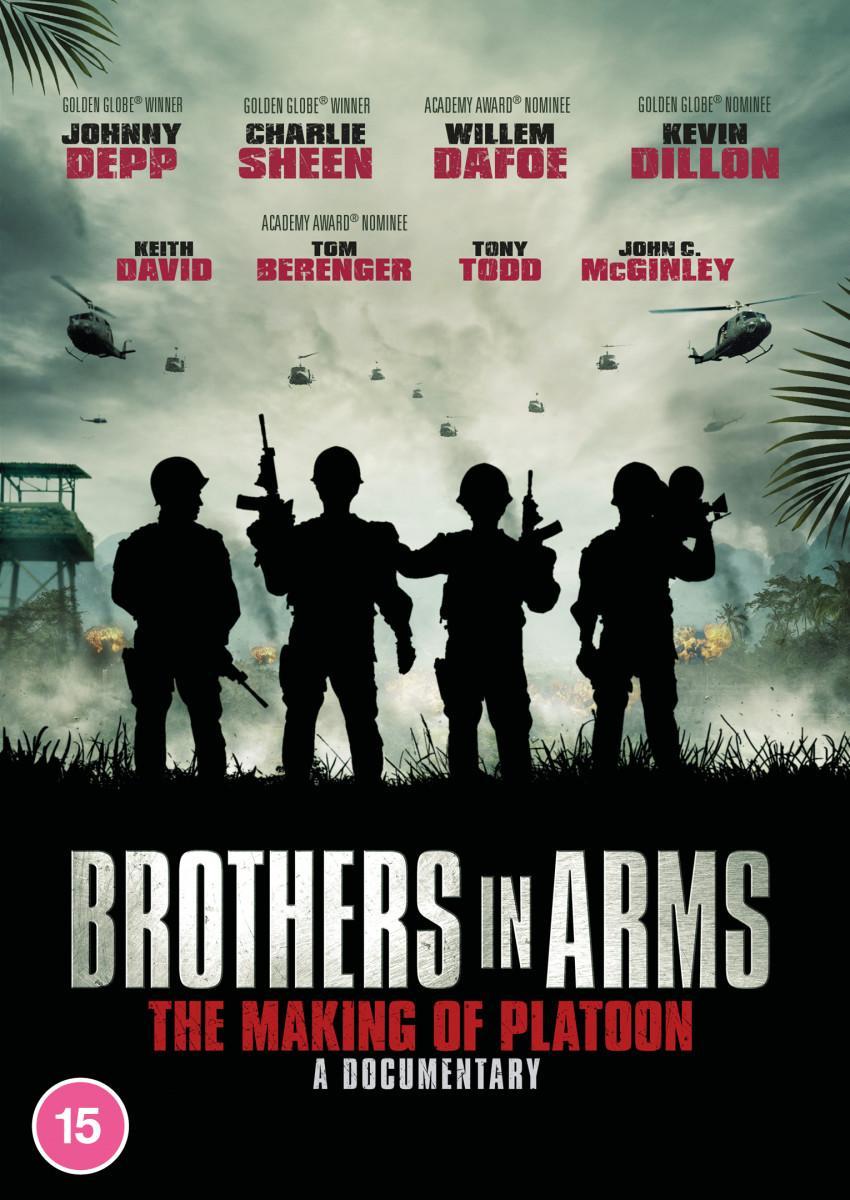 LAAPFF XXXVI: ‘The Girl Who Left Home’, ‘The Paper Tigers’ Among Current Selection For The Upcoming Virtual Festival This Month Through October Fantasia XXIV Review: FOR THE SAKE OF VICIOUS Stares In The Darkest Corners Of Humanity With Killing Intent