The slow trickle of content now underway for Erik Matti’s newest thriller, BuyBust, has offered us a first look at Filipino/American actress Anne Curtis who leads the new movie. Not much of anything is known publicly about the film save for the overall tone and treatment of the enduring two-year project and Matti spoke much of the matter on it on Thursday in a lengthy social media post.
Accompanied therein is an official featurette highlighting Matti’s testimony, and though far from a trailer, it offers plenty to hold near and dear for the promise it brings. This now leads us to local Filipino publication Rogue Magazine and one of their newest covers featuring Curtis in appropriate action movie leading-lady mode if the tagline has anything to show for it.
Check it out below and be sure to click here for the featurette! 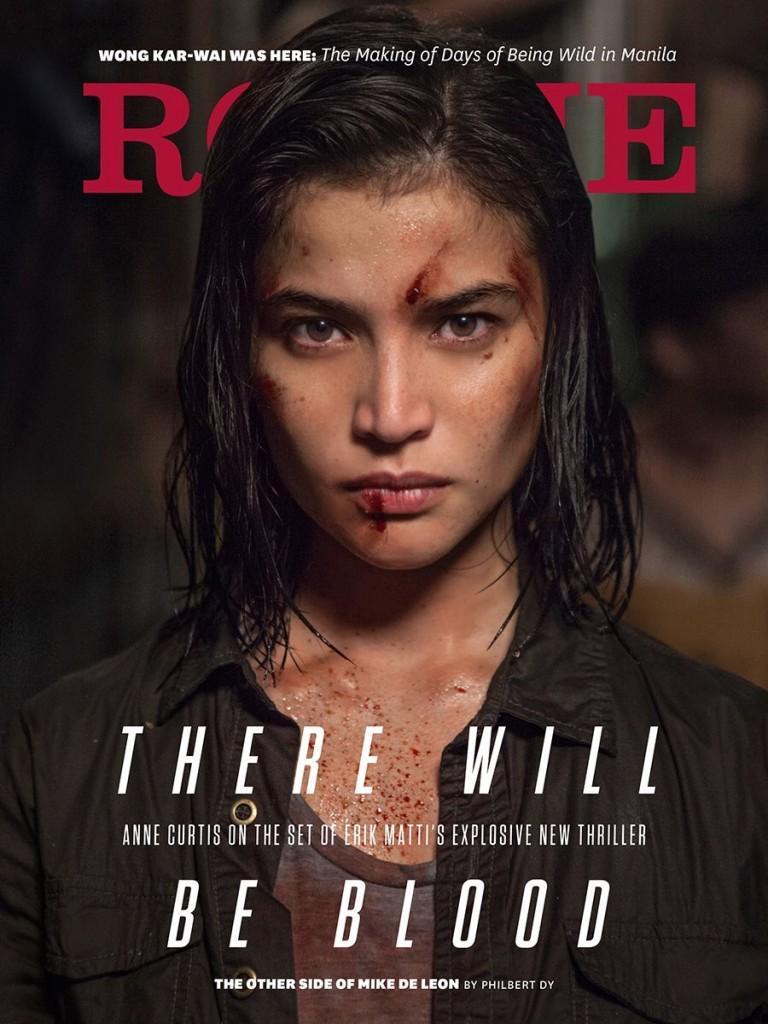