I honestly don’t know if I can get behind Elizabeth Banks’ own rendition of Charlie’s Angels. I like the concept but it’s tether toward a younger audience along with an electro club redux of Donna Summer’s Bad Girls just wreaks of a lot of “if they can do it, I can do it too”-ness. The new trailer out on Friday certainly tries though, and I might give it a fair watch if I can.

In Banks’ bold vision, Kristen Stewart, Naomi Scott, and Ella Balinska are working for the mysterious Charles Townsend, whose security and investigative agency has expanded internationally. With the world’s smartest, bravest, and most highly trained women all over the globe, there are now teams of Angels guided by multiple Bosleys taking on the toughest jobs everywhere. The screenplay is by Elizabeth Banks from a story by Evan Spiliotopoulos and David Auburn.

To be fair, though I wasn’t exposed to the classic series growing up, I enjoy the particular wire-fuziness of McG’s own silly and comical remakes. I’m a general sucker for Yuen Cheng-Yan who designed the action for those installments and especially with many of the turn-of-the-century Hong Kong-infused actioners that arose in the post-crossover period of the 90s.

Fast forward to 2019 and the subsequent evolution of action and the explicit attention and focus it gets in accordance with continued criticism of remakes and reboots, I’m also not entirely if “bold” is the right term here. Creative in a sense, yes. I like the scope to which they’re building the narrative surrounding the more globalized Townsend Agency and the numerical expansion of the “Angels” whilst focusing on this particular trio. Still, I want to be optimistic. 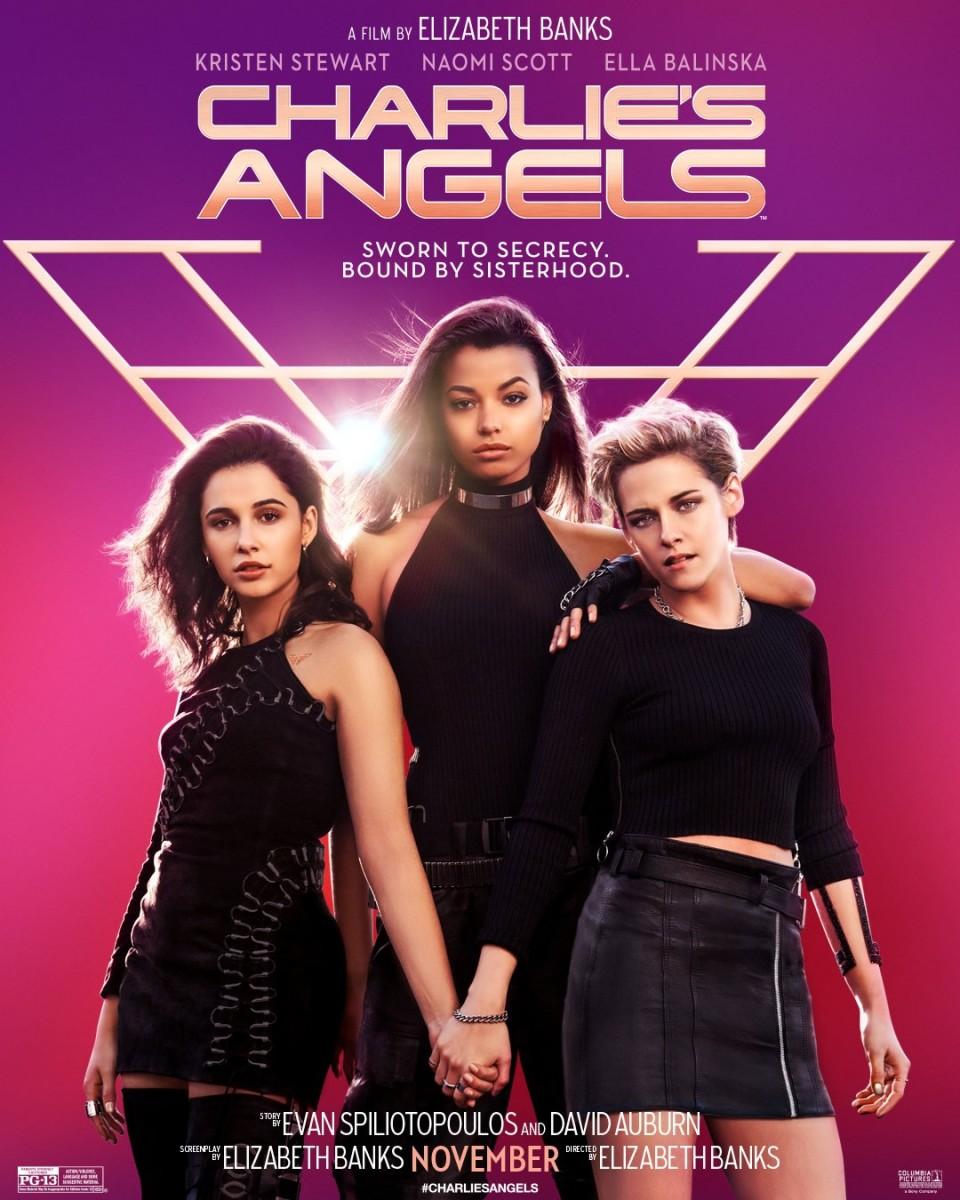