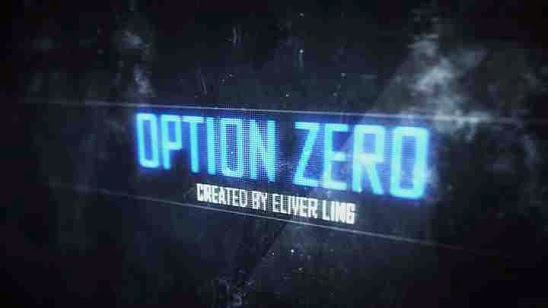 Director R.L. Scott is gearing up for his pilot release next year with his newest venture, Option Zero, and this week, here to whet the appetite, the director has just unveiled a batch of official stills from the upcoming action series. Of course, with the pilot still being in post production, footage is otherwise still pending with a full season in the works, and for what it’s worth, the project looks to be another noteworthy dish of eye candy for fans of action.

Check out the stills below and stay tuned for more info!