CHRONICLES OF THE AFTER-SCHOOL WARS: After School Activities Gone Terrible In The Official Trailer 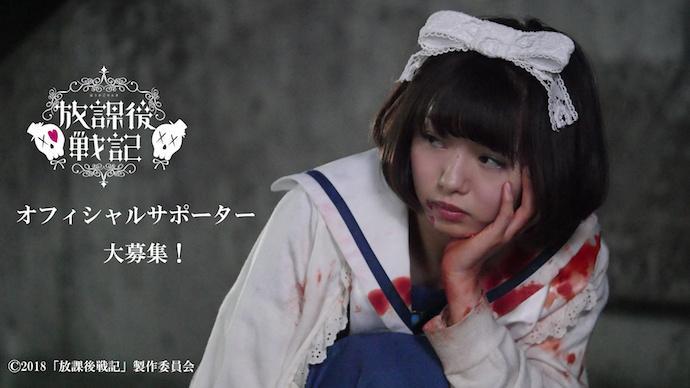 Spring is approaching! Such is also fact for writer and director Tsuchida Jyunpei whose third feature film, Chronicle Of The After-School Wars, also nears in the months since a successful live-stage play took shape.
For this, we are taken to the Tsuchida’s introductory world of after school activities that are nothing short of perilous and deadly. NMB48 supergroup member, actress Ichikawa Miori leads the narrative from Tsuchida’s script telling of a girl forced into a deadly game of kill-or-be-killed after awakening alone atop her school building without a working phone.
Swordfights and clashes of metal and pure instinct ensue among the line up for its April 7 release, and not without some heavy doses of poignant, existential thought and imagery and soft piano allure to accomodate the violence and action. Check out the trailer below! 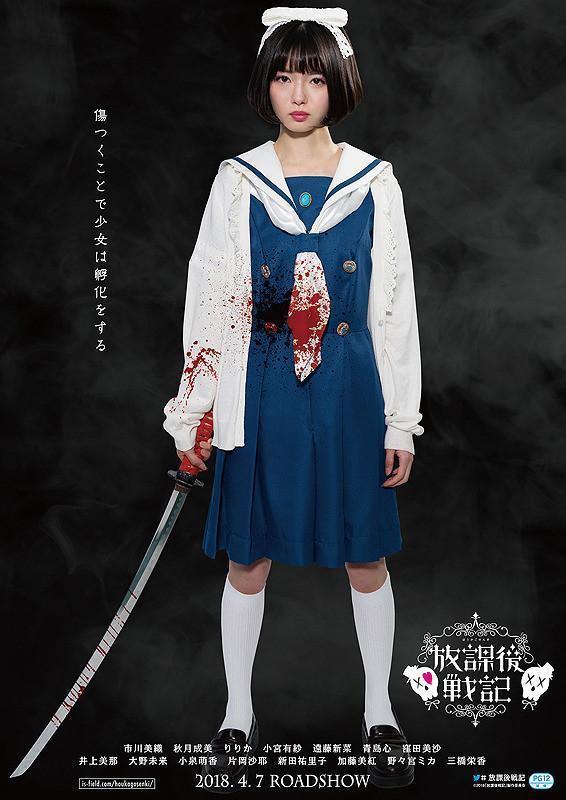