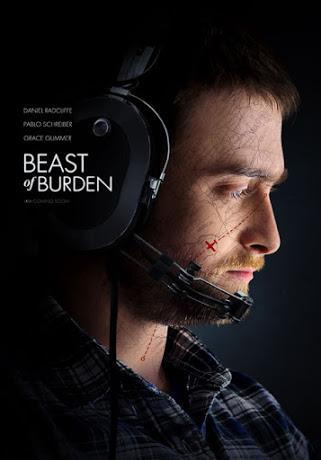 Actor Daniel Radcliffe is especially set to make some noise in the coming year following Greg McLean’s harrowing survival biopic, Jungle. Turning once more to Momentum Pictures this week, we now get a glimpse at the official trailer for Jesper Ganslandt’s Beast Of Burden setting up a good deal of crime and suspense in its narrative with Radcliffe front and center.

Pilot Sean Haggerty (Daniel Radcliffe) must deliver cocaine across the US-Mexico border for his final run as a drug smuggler. Alone in a small plane, he is faced with the burden of choosing between his allegiance to the Cartel, his deal with the Drug Enforcement Administration and saving his increasingly tense relationship with his wife, eagerly awaiting his return.

Beast of Burden opens in select theaters, VOD and Digital HD on February 23, 2018 with Pablo Schreiber and Grace Gummer also starring. Watch the new trailer below!