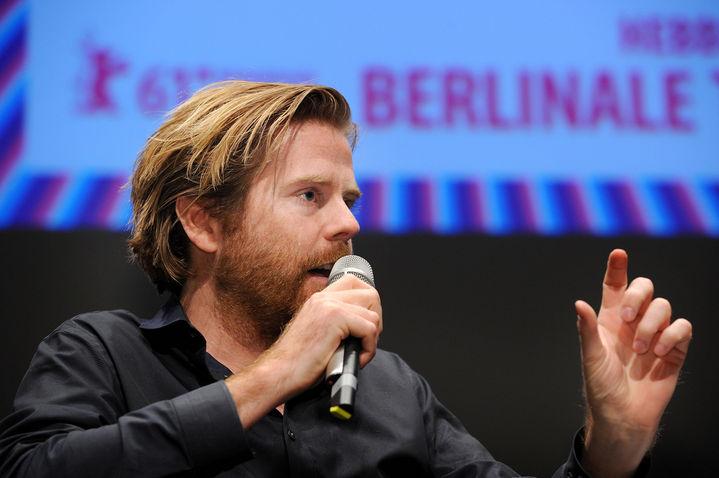 Inspired by true events, Dangerous Ground follows a decorated war hero who returns home to join the family business as a cop, only to find himself in a different war. This time, he’s up against a dangerous drug cartel threatening those he loves most and his whole world is turned on its head.