DEADPOOL Is Getting An Animated Series For Grown Folks Only! 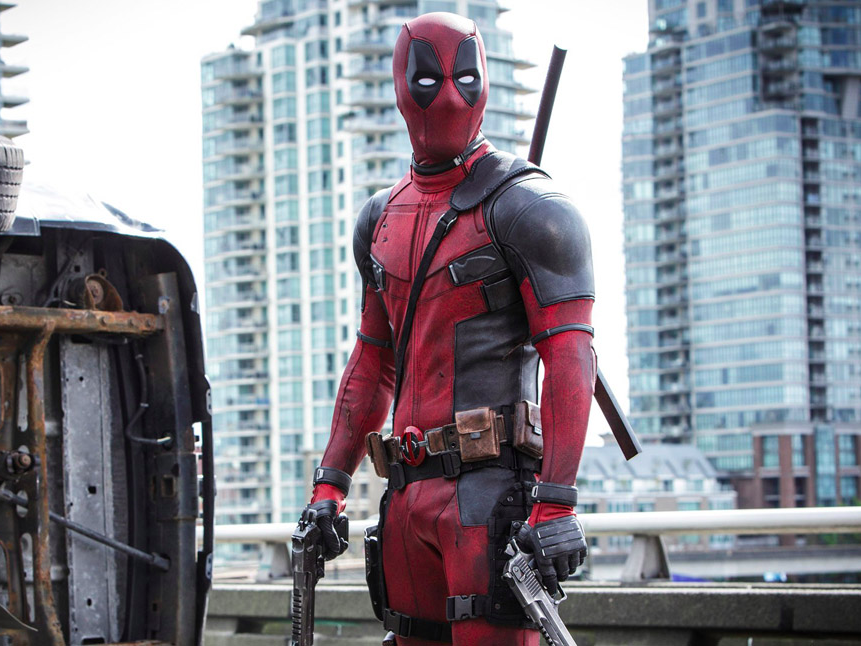 Wednesday has been a great day for anyone looking forward to news on what’s what for the small screen. Deadpool fans waiting for the big screen sequel have certainly been taken into account here and with the announcement of a new adult animated action comedy series slated for next year.
FXX has reportedly placed a ten-episode series order with Marvel Television and FX Productions for the currently untitled, animated Deadpool series adaptation of the hit comic and subsequent 2016 Winter blockbuster. Donald Glover (Atlanta, Spider-Man: Homecoming, Untitled Han Solo Star Wars Spin-Off, Jon Favreau’s The Lion King) and Stephen Glover will serve as showrunners, as well as writers and executive producers of the series along with Marvel TV head Jeph Loeb and Jim Chory.
Marvel Television is producing in association with FX Productions and ABC Signature Studios for FXX. Loeb was on hand for the announcement with Presidents of Original Programming for FX Networks and FX Productions, Eric Schrier and Nick Grad.
“Donald Glover is an incredibly gifted and versatile artist who’ll bring the untitled Marvel’s Deadpool series to life with the same intense, singular vision as his breakout hit Atlanta,” said Nick Grad. “With the success of Legion, we’re looking forward to again partnering with Marvel Television to create a series that is bold, striking and entirely original.”

Loeb added, “How much more fun could this be? Deadpool, Donald and FX – the perfect fit for the Merc with the Mouth! We’re thrilled that our relationship with FX that started with Legion continues with what is sure to be a groundbreaking show in adult animation.”