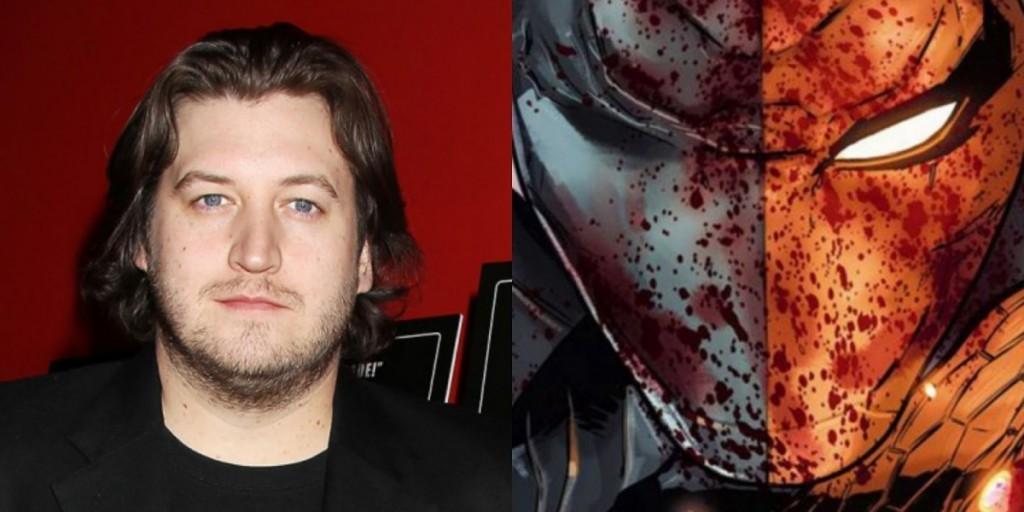 Indonesian action thrillers, Merantau, and the current dual-part installments of The Raid were all director Gareth Huw Evans needed to all but cement his name in the history of martial arts film fandom. Going into 2018, his most recent work will soon start stirring in the news cycle and film fest circuit with Dan Stevens thriller, Apostle, but that won’t be all we hear from Evans who is also in line to executive produce a reinstallation of his 2011 hit, The Raid, for helmer Joe Carnahan to direct.
Going forward, it just so happens the cult favorite is in line to helm a potential comic book spin-off in the form of Deathstroke, with actor Joe Manganiello (True Blood, upcoming Rampage) attached to the role as of last Fall. The brainchild of Marv Wolfman and George Pérez, Deathstroke is the alterego of Slade Wilson, a soldier since the age of sixteen and later the product of a military experiment that would induce him with abilities central to superior strength, fighting prowess, cerebral function and healing.
The character has been a mainstay in the DC comic book universe since debuting in 1980 and recurring in print, as well as in animation, video games, and live-action television on the CW’s Arrow and its spin-off, DC’s Legends Of Tomorrow. The archenemy of hero ensemble, “Teen Titans”, became the center of his own titular comic book, “Deathstroke The Terminator”, in the early 1990s.
As The Wrap reported on Wednesday, it was Evans’s own pitch impressed DC Entertainment executives enough to go forward with the film. The character made headlines late last year as actor Ben Affleck, currently set to star in a 2019 iteration of The Batman for Warner Bros., teased a role for the villain in a cryptic tweet long ahead of next month’s release of Justice League.