Action cinema junkies will have plenty of time before Green Apple Entertainment unleashes Taffy Edwards’s new gangster flick, English Dogs In Bangkok (or English Dogs according to the official U.S. trailer above), this August. An exact date remains pending for the film which has Ron Smoorenburg commanding things on the action front next to Mark Stas, and featuring Byron Gibson front and center to lead the tale.

In the streets of Thailand, a trail of destruction and mayhem ensues when a notorious soldier (Byron Gibson) and criminal kickboxer (Ron Smoorenburg) join forces to become the biggest illegal steroid supplier in Asia. 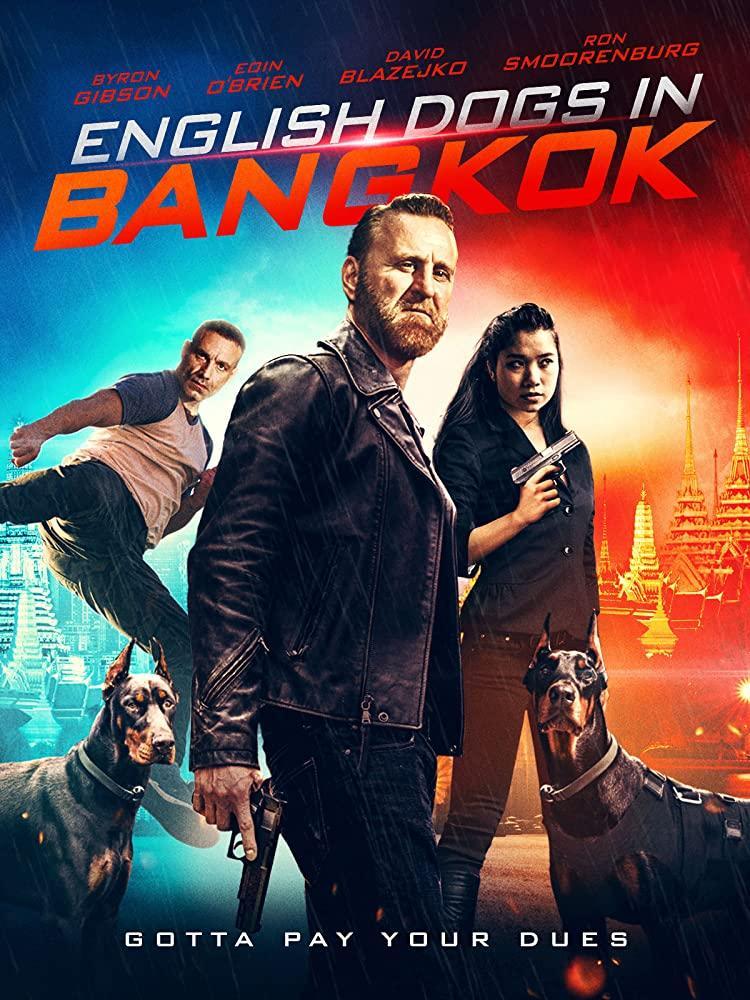