Eric And Irvin Nguyen Take Viewers On THE FIGHTING JOURNEY 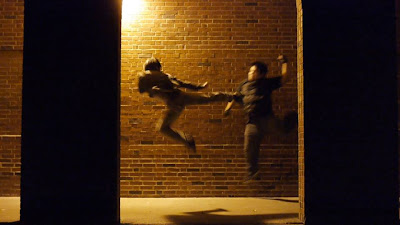 Independent filmmaking and Lunar Stunts action duo Eric Nguyen and brother Irvin Nguyen have introduced a new martial arts miniseries called The Fighting Journey. Their first clip shows the two featuring some more of their experimental choreography, as part of a project that will help expand their screenfighting with other performers.

Eric explains his motivation a little further, saying “I made a lot of test fights, so I asked myself ‘What if I start making fight sketches, into, like, a series?’ Irvin agreed with my idea. This way, especially at this moment, I can really show my ability to choreograph fight scenes. For ‘The Fighting Journey’, I can incorporate different fighters from different stunt teams. The challenge, however, is to keep my audience interested and I’m willing to take on the challenge!”.

The folks over at Lunar Stunts are also keeping busy with their own acting and filmmaking endeavors, currently working on an upcoming project with fellow actor and martial arts stunt performer Jeffrey Griffith called Fair Game. No details are available just yet as the project is currently developing, so stay tuned for more info. In the meantime, feel free to subscribe to their channel where you can check out the clip below, along with some screenshots below, and enjoy! 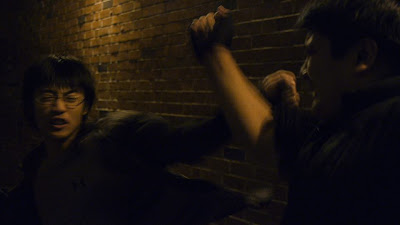 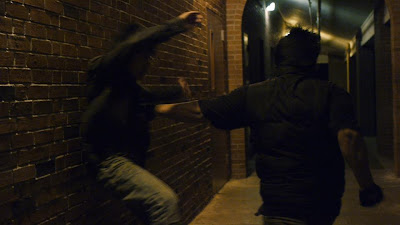 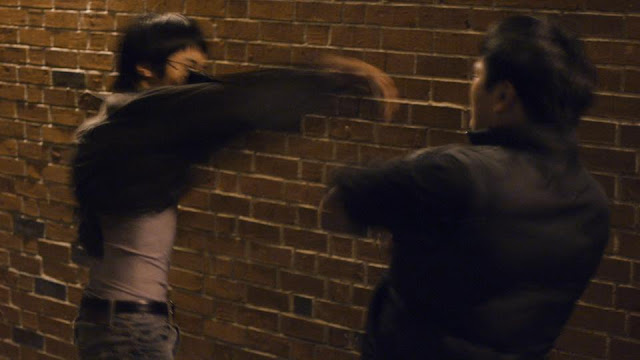 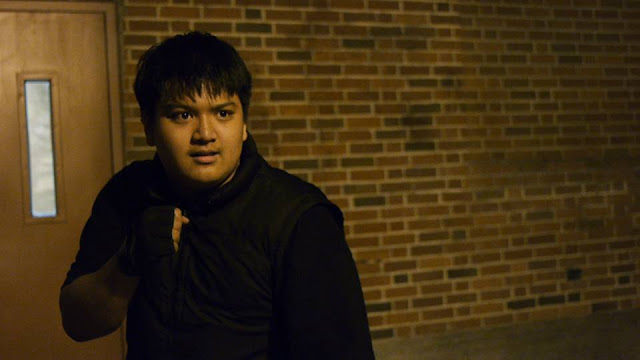 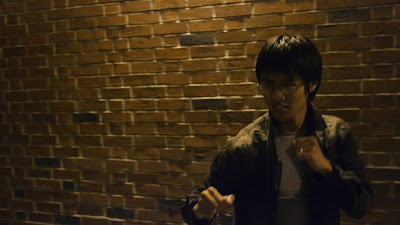