Director Lee Su-jin’s Idol explores different themes. The ones that resonate the most have to do with a father’s (Sol Kyung-gu) love for his son, and a rising politician’s (Han Suk-kyu) hunger for power and success; their respective dysfunctional families; and the irony of fate (no connection whatsoever to the 1975 romantic comedy).

The lead characters are both passionate, albeit desperate in their individual mission: one in the most unselfish of ways, the other totally self-centered. Much like a mischievous child, Director Lee Su-jin seems to take great pleasure in shocking his audience. He does so from the very first lines of dialogue, and proves quite successful at it in the early going of the new Korean release. The problem with Lee’s Idol is that he clearly does not abide by the adage of Less is more.

Although the numerous turns of events in the storyline prove captivating and clever for a while, by the film’s third act (or was it the ninth?), the additional plot twists only hinder what started as a captivating thriller. In fact, they basically turn the film into a running gag, while the spectator becomes hostile for being held hostage by Lee’s Idol. The movie runs close to three hours (no, this is NOT a typo), a very long time for a thriller to remain captivating (Hitchcock knew better). By the time we left the Fantasia showing, I asked my buddy if it was still summer in Montréal? 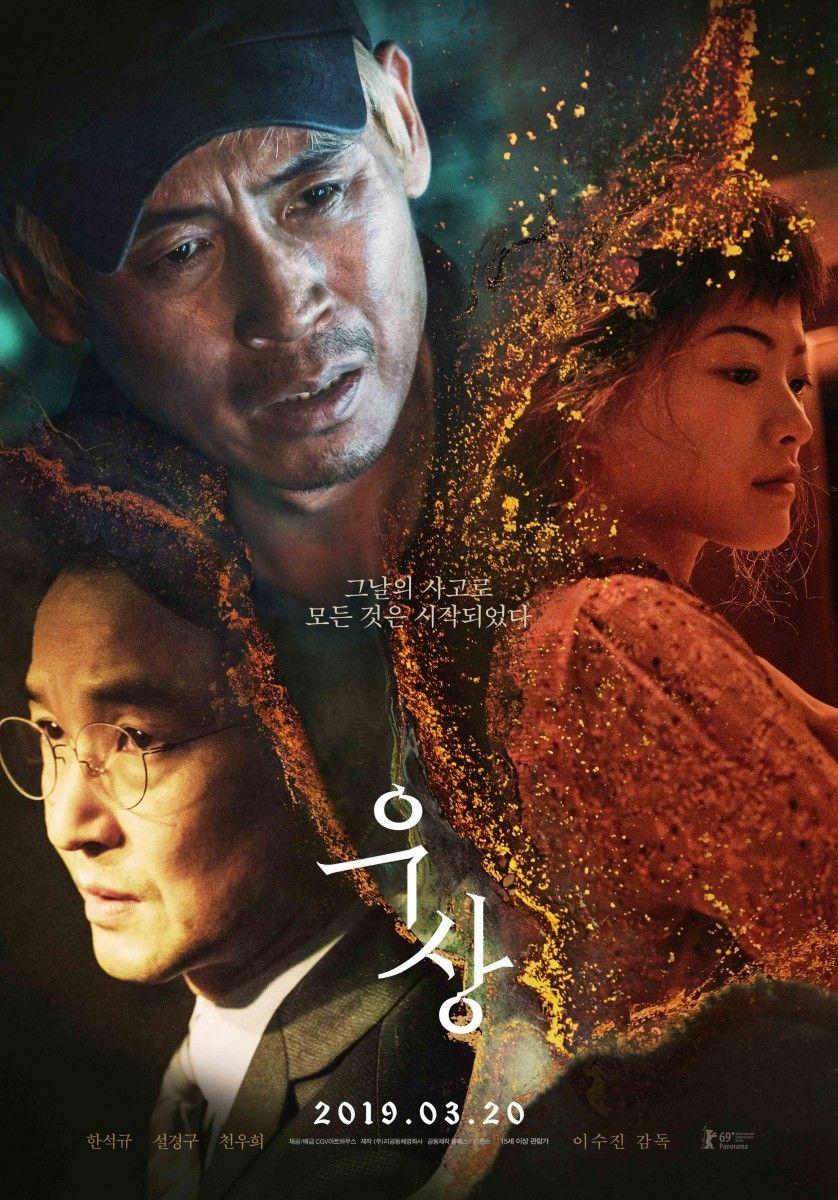 Even actor Sol Kyung-gu’s decent performance couldn’t save this one for my friend and I. Nevertheless, I was not that shocked to find out today (July 23) that Idol won Fantasia XXIII’s top honors, wining no less than its Cheval noir award for best picture. As previously mentioned, the film is clever and thrilling in its early to mid story arc, but as we tend to say here in Quebec: Trop, c’est comme pas assez (Too much is like not enough).

It’s too sad the Director was unable to find the right balance (despite what the Fantasia jury will lead you to believe). In hindsight, Idol will give you your money’s worth… just make it a point to be well rested and to bring a sweater in case it gets colder by the time the film is over. 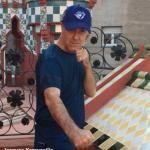