I’m actually daunted by this small update seeing as how Cannes is just now underway with sales and this Vietnamese poster for upcoming action thriller, Furie, went live on my birthday earlier this year. Arclight is repping the new film at the Cannes market with a Vietmam release date set for September 2 and having just spotted this poster after yesterday’s first look at The Rebel and Clash star and Bright co-star Veronica Ngo’s first look image, I simply couldn’t resist. 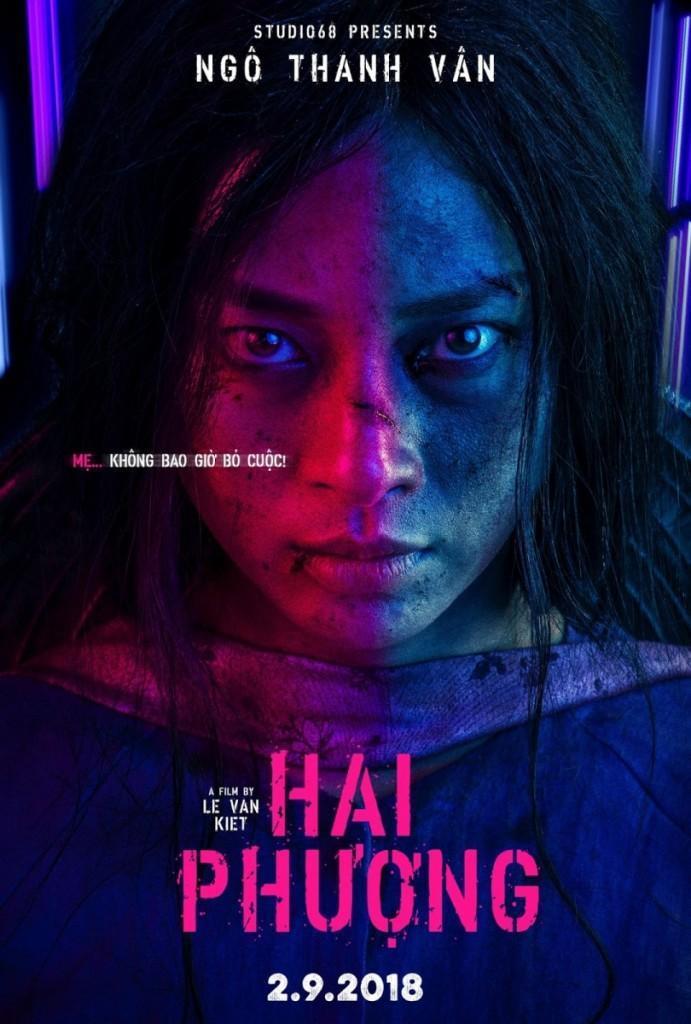 In the vein of the international box office hit action film The Raid, Furie follows Hai Phuong (Ngo) a gangster who retired from the life of crime after the birth of her daughter. Despite lying low in the countryside, she can’t seem to escape her violent past when her daughter is kidnapped right before her eyes. Hai Phuong is forced back into the life she swore she would leave behind and will stop at nothing to get her daughter back from the infamous organ-trafficking ring.

Le Van Kit and Kefi Abrikh are paired up in directing this jewel (titled Hai Phượng for colloquial context) and I’m only ever excited to see the trailer for this. Stay tuned for one, as well as more artwork should there be.