Lee B. Golden III Festivals And Events, News bloodmoon, cannes 2019, commando, dfwsff 2019, once upon a time in hollywood, the man who feels no pain, the royal 0

I’ve missed posting about a few events this month, but here’s some worth taking a gander at: 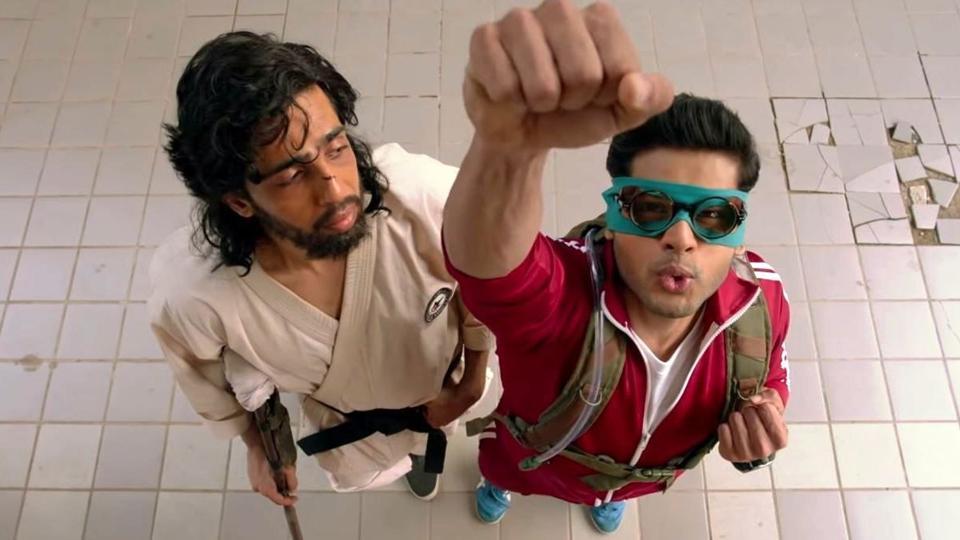 Still. And THAT hurts. STILL.

At least for some, thankfully, there still lies hope for local areas stateside who still run festival screenings. Thus, this particular, and STILL highly celebrated hit movie out of festival circulation in Toronto and Mumbai last year will also get its day on May 18 at this year’s attending crowd for the DFW South Asian Film Festival.

Starring Abhimanyu Dassani and Radhika Madani and employing the stewardship of action director duo Eric Jacobus and Dennis Ruel, the film centers on a young boy who grows up with a congenitial tolerance to pain – a condition with which he applies through training and determined resolve to vanquish evil foes. 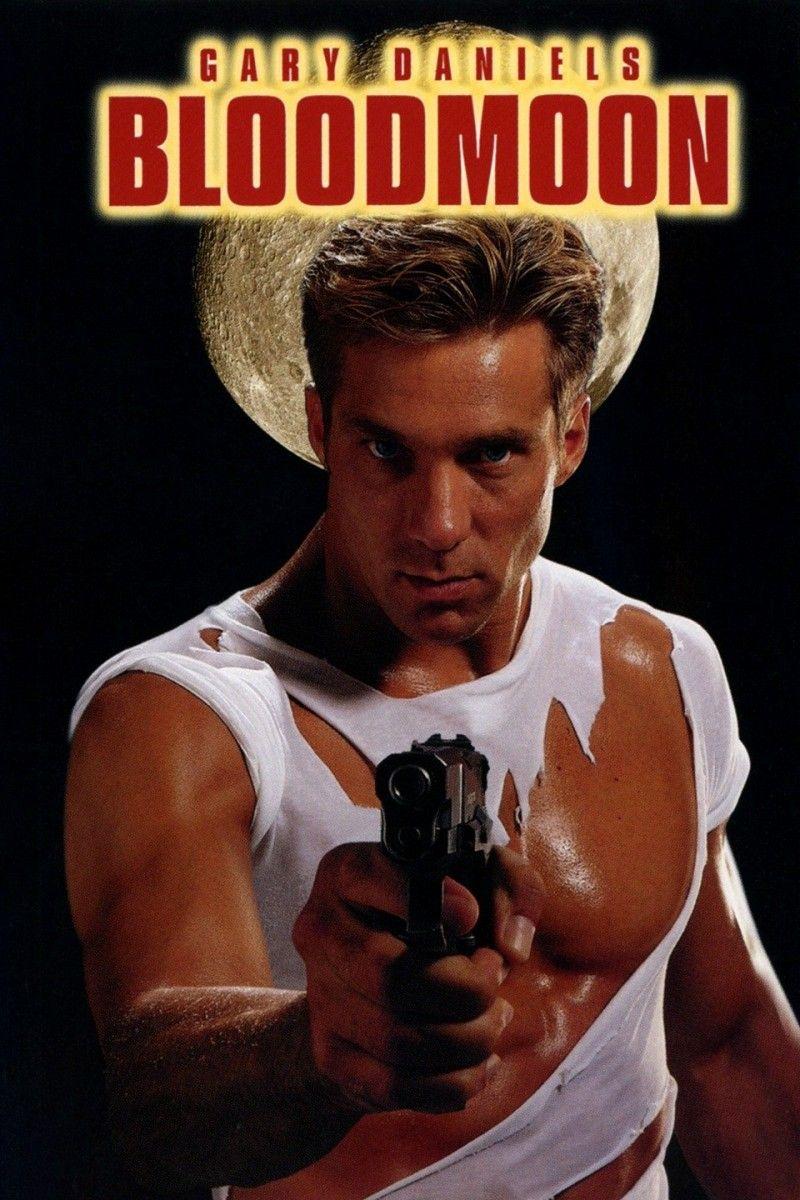 There’s a special place in the collective hearts of those in Toronto’s Little Italy residents who love themselves some serious film cheese.

Welp, there’s plenty of that in at least a few titles among its current film schedule this month at The Royal, first of which comes next Wednesday with cult 1997 martial arts hit, Bloodmoon, a film so terribly produced and, yet so deservedly admired for its shamelessness in fight scene fanfare. Hosted by the Laser Blast Film Society, Chuck Jeffreys joins Gary Daniels opposite late martial arts star Darren Shahlavi for the story of an on-the-mend profilier investigating a spate of martial artist murders at the hands of an unstoppable kung fu killer who strikes when the moon runs red. 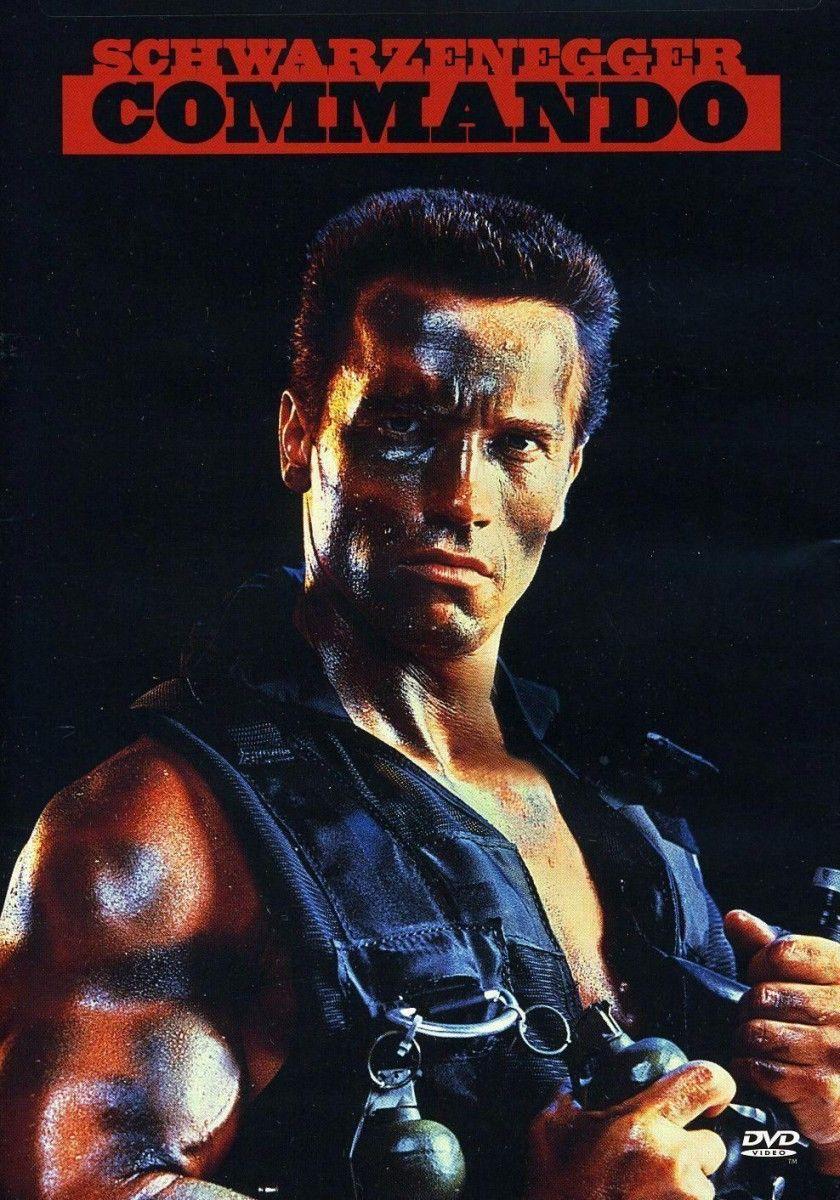 Following along, you may also find May 24 appealing with Neon Dreams Cinema Club hosting a screening of Mark Lester’s highly-celebrated 80s action classic, Commando. A quintessential reference to defer to for any astute follower of the action genre of the last fifty years, the film introduces Arnold Schwarzenegger for the role of John Matrix, a retired U.S. Special Forces Colonel aided by an off-duty stewardess for an all-or-nothing mission to resuce his captive daughter from a would-be dictator’s fortress, and one of Matrix’s former cohorts – a maniacal mercenary named Bennett. Also starring are Rae Dawn Chong, Alyssa Milano, Dan Hedaya, Vernon Wells and Bill Duke.

Last and far from least is the return of director Quentin Tarantino whose latest immersive old to bygone Hollywood with a grim twist, Once Upon A Time In Hollywood, has officially joined the In-Competition line-up as of Thursday for this year’s Cannes which runs from May 15 through 21. The official trailer is already online for its July 26 release from Sony, and stars Brad Pitt, Leonardo DiCaprio, Margot Robbie, Dakota Fanning, Al Pacino, Kurt Russell, Mike Moh, Timothy Olyphant and Damian Lewis.

GHOST RIDER And HELSTROM: Hulu Stacks Its Marvel Deck With Two Live-Action Programs For 2020 THE DIVISION Has Arrived To Kick Terrorist Ass In The Newly Released Action Short (NSFW)

GUNFIGHT AT RIO BRAVO: Photos From Premiere Night This Week In Arizona