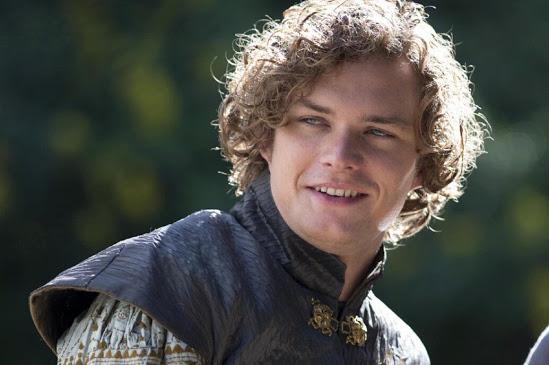 HBO series Game Of Thrones is set to premiere its sixth season on April 24. In the meantime, co-star Finn Jones now has more to add to his schedule these days thanks to Marvel and Netflix.

Programs Daredevil, Jessica Jones and Luke Cage all have their leads for their respective shows leading up to The Defenders. And still, fans patiently waited to see who would claim the role of Iron Fist before then, and courtesy of EW, the word is out with Jones now set to lead with Scott Buck serving as showrunner and executive producer.

Returning to New York City after being missing for years, Daniel Rand fights against the criminal element corrupting New York City with his incredible kung-fu mastery and ability to summon the awesome power of the fiery Iron Fist.

The show also lends a nod to martial arts fans who’ve become heavily vested into Netflix’s treatment of its Marvel shows. Considering the comic book lineage, time will tell how Iron Fist is treated with the presence of actor Mike Colter who currently plays Luke Cage next to actress Krysten Ritter’s Jessica Jones as well as his own forthcoming series later this year – possibly November.

As matter of minor trivia, Jones is the latest actor to claim the role of Iron Fist long since its heyday as a potential feature film with actor and martial artist Ray Park (Star Wars Episode I: The Phantom Menace, Ballistic: Ecks Vs Sever) tapped to star.
Daredevil opens its second season on March 18 while a second season has been greenlit for Jessica Jones as well.