FIVE-A-DAY COUNTDOWN: Nightshooters, 14 Fists, The Prey, The Man From Kathmandu, and Made In Chinatown

Lee B. Golden III News 14 fists, five a day 2018, made in chinatown, nightshooters, the man from kathmandu, the prey 0

Booyah! We’ve reached the halfway point of this journey at long last as we count out 100 movies to look out for in 2019. Bringing the total to 50, here are five more:

Nightshooters: Marc Price’s Jean-Paul Ly headliner became a Fall film festival favorite, centered on a group of indie filmmakers trapped in a condemned tower block and forced to fight for their lives against murderous gangsters. This one is set to release in the U.K. on Boxing Day as pre-ordering is now underway.

14 Fists: The aforementioned title also brings us what lies ahead for this, one of several projects that Ly has his hands on. Plot details are still a mystery as January production nears and with all the time in the world next year to see what producer and debut feature director Bart Ruspoli has in store. In the meantime, Ly was recently allowed to share a still from a previously-shot pre-visual action sequence on his Facebook fan page which you can view below. 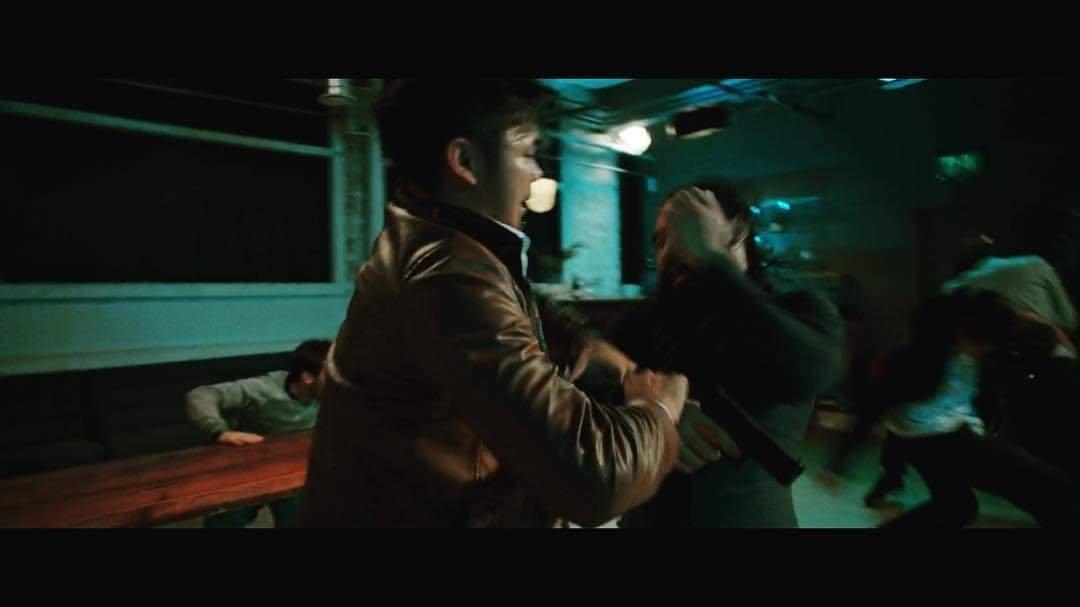 The Prey: This, in turn, also leads us to director Jimmy Henderson’s most recent success which earned great first impressions at Busan back in October. Centered on an interpol agent trapped on a prison island and targeted for sport by rich huntsmen, actor Gu Shang Wei makes a prolific starring return to the screen after Bloody Destiny, with Vithaya Pansringarm, Donita Sy and Sahajak Boonthanakit also starring. Dates pending.

The Man From Kathmandu: Enter breakout Puerto Rican action star Jose Manuel – someone I couldn’t be more proud of in the last several years and now well on the way to his second lead role, now for director Pema D. Gakyil. Manuel stars in the story of a disaffected half Hindu/Muslim Nepali who journeys away from LA to Kathmandu en route to Syria, ensuing a voyage into self-discovery, love and true heroic calling. Anna Sharma and Gulshan Grover also star.

Made In Chinatown: Centering its story on a Chinese American eager to win his Italian dream girl and find his identity in the only city in the world where you can be whatever you want, action actor Jay Kwon makes his starring debut with a plethora of thesps in addition to a small raft of kung fu cinema and martial arts notables from a script by Mark Wiley, directed by Robert Samuels and Art Camacho. 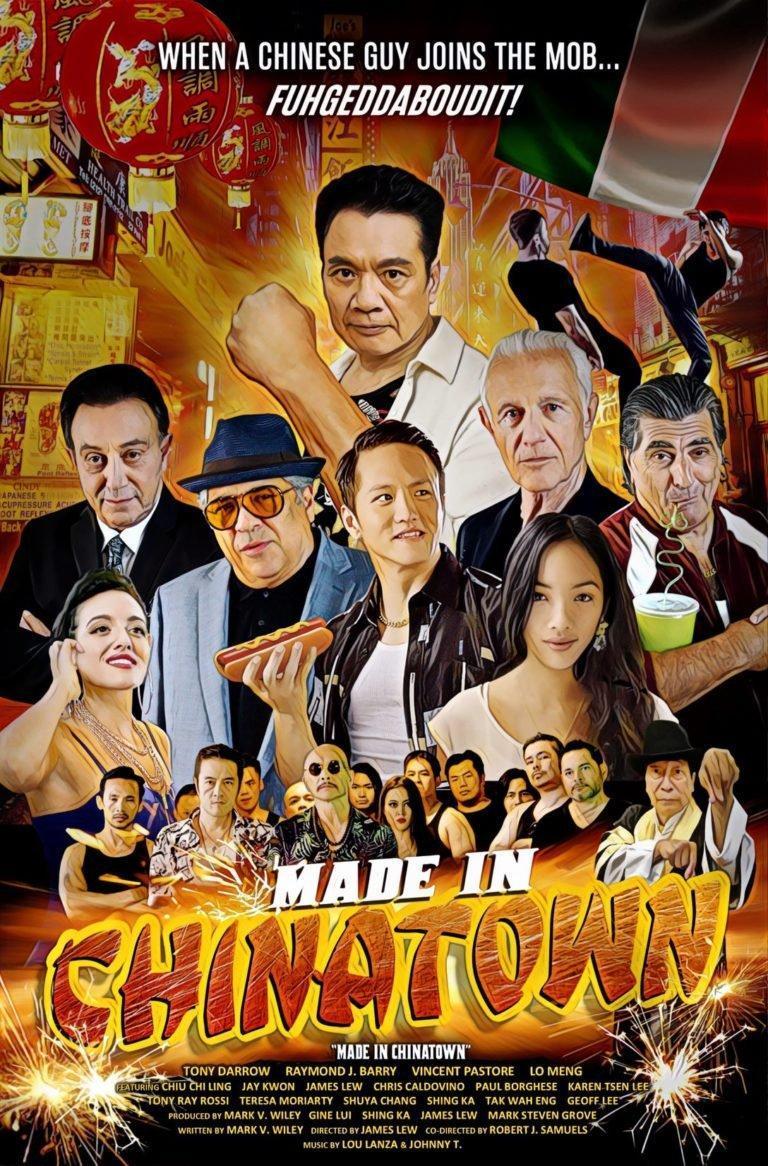