GUARDIANS OF THE TOMB: Creepy Crawlers And Harrowing Adventure In The New Teaser 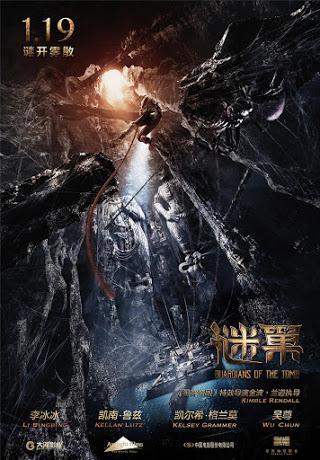 Kimble Randall’s third outing has arrived in time to put film fans on notice. Hailing with a January 19 release is the new action adventure thriller, Guardians Of The Tomb, ripe with a new official trailer this week, its title upgraded from its previous iteration as NEST, and boasting an ambitious 3D release with a cast aiming staunchly for wide markets.

GUARDIANS OF THE TOMB revolves around a team of scientists who, while making the discovery of the century, lose a colleague in an ancient labyrinth. The group must battle their way through a swarm of deadly, man-eating funnel web spiders and discover the secret behind the arachnids’ power and intelligence – before it’s too late.

Check out the newest official teaser!