I AM PAUL WALKER Spotlights The Man He Always Was, And His Undying Essence

Five years since the untimely death of actor Paul Walker, there’s no question that his loss is still felt by people who knew him in some capacity – be it through his movies, his philanthropic work, or the interpersonal experiences notably shared among friends and family.

Adrian Buitenhuis’ feature documentary, I Am Paul Walker, debuts an explicit look into Walker’s life, documenting his Mormon upbringing and talent for drama at an early age, and the neverending impression he’s had since then and into his latter years. The film also explores many of the struggles the actor faced underneath it all, from fatherhood to family tragedy, and maintaining his own sustenance between his private and celebrity life.

Many of these struggles encompass several recurring themes that surface throughout the documentary as we learn more about Walker. The biggest one is the actor’s willingness to walk away from the entertainment industry in pursuit of a simpler life with passions that are much ado with nature, the environment and marine life. Indicative of this are moments in the film where it’s mentioned that whenever he wasn’t working on movies, his escape would be under either at his Santa Barbara home, under a tree somewhere, out on the ocean, or in another country seeking his next big thrill, be it race car driving, surfacing or snowboarding.

As one might expect, the film focuses less on Walker’s challenges as an actor. The word mainly is he wasn’t a puppet. Best known for setting his own standards and no matter how “done” he was, and given the right role in that same vein, he was always ready for the work – to do what was required of him. Directord Rob Cohen and Wayne Kramer reflect highly on this during shooting The Skulls and Running Scared, respectively, and highlights from many of his films alongside those of earlier titles such as Varsity Blues and Pleasantville further underscore Walker’s evolution from a typecast “surfer-dude”, to the validated actor he became known as with The Fast And The Furious.

There’s even a touching example of this presented in a scene in which we see a young Walker portraying a special needs child in Highway To Heaven where he finally meets his long lost brother, played by Josh Brolin. It’s purely fascinating, as was learning how Walker got the part per the exuberance of the show’s star, Michael Landon.

The biggest element to Buitenhuis’ documentary about Walker in wake of his essential rise to stardom, has to be his increasing desire to do the right thing for the world beyond him. His trip to Haiti in 2010 following the devastating earthquake said to have claimed anywhere upwards of 160,000 lives, gets storied in conjunction with the launch of his global relief organization, Reach Out Worldwide, and its probably the biggest example anyone close to Walker during the course of his life could probably point out when it came to his selflessness.

Obviously, no one knew Walker better than himself, his own family, friends and colleagues and loved ones like. Similarly, you can’t deny there was definitely an air about Walker that people admired during his life, no matter how distant he was as an individual, and it was indeed a matter of time before that confirmation would come to pass. That admiration was on full display when fans poured out in droves to the memorial stationed at the crash site where Walker died on November 30, 2013 after attending a ROWW charity drive to aid the victims and survivors of Typhoon Haiyan. 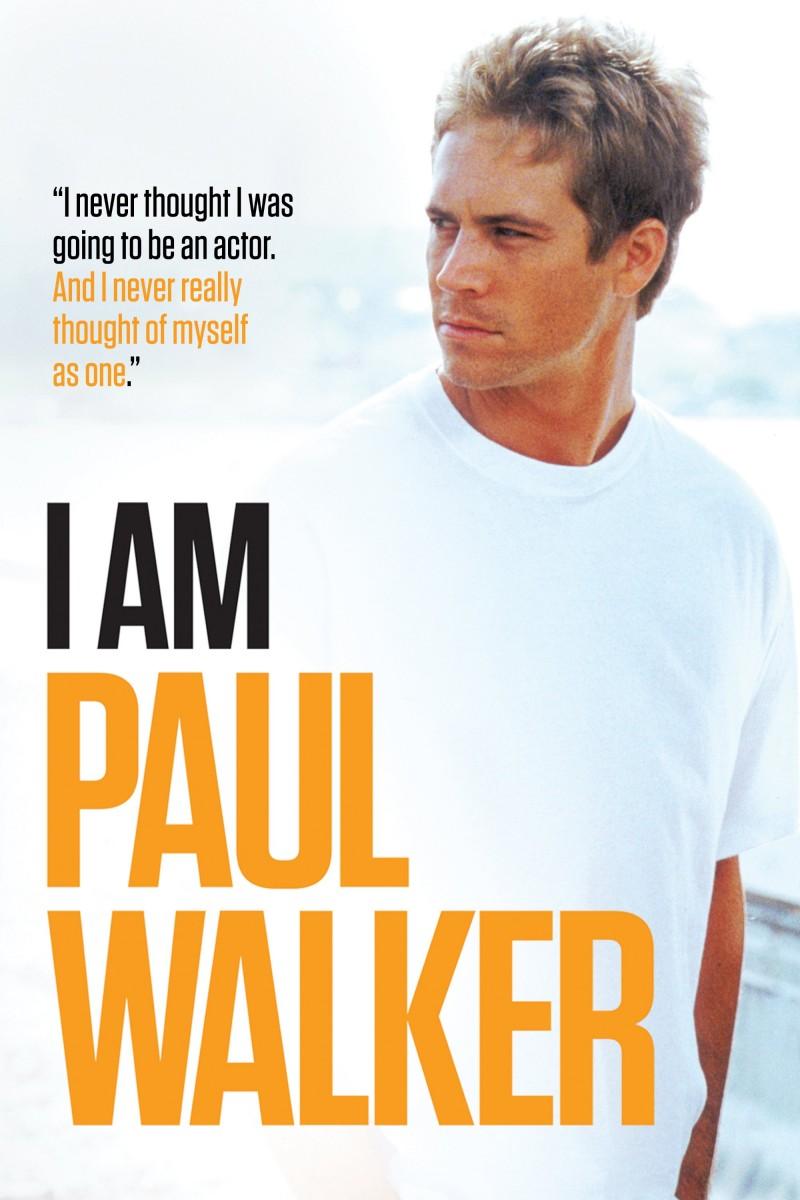 I remember distinctly walking out of watching Homefront starring Jason Statham and expecting to turn my phone on that evening to post about seeing it, only to happen to be one of the early ones to catch the news of Walker’s death. I reached out to maybe two people who couldn’t really relate as I was livid with shock that evening, and of course, it’s understandable why some would question the death of a movie star and why it should get such a swollen spotlight. The crassness of said questioning and doubt, I would say, was the most hurtful, as much as it was fair to believe at that point that Walker never did anything to hurt anybody (much less his fans), and that he simply didn’t derserve to die, and as such, he shouldn’t have.

For this, simply put, I would say a documentary like I Am Paul Walker is essential viewing. None of us outside the actor’s circles knew him personally or professionally apart from the man we saw on screen, but there are those of us, myself included, who simply enjoyed his work, felt his inocuous energy and humanity and maybe even saw his heart.

Going forward, I’m certain that that doomed Porsche Carerra GT still be viewed as nothing short of an arbiter of a really terrible decision still felt by Walker’s fans and loved ones to this day. Still, it bears noting the ceremony of Paul Walker’s life, his loves and pursuits proudly go unwaning, a fact no less signaled by the sprawling global success of James Wan’s Furious Seven and the soundtrack that now forever graces Walker’s posthumous exit of Brian O’Connor from the franchise fray.

That ceremony continues in time for the five year anniversary of Walker’s departure from this life in Buitenhuis’ film. For this, and in wake of the fact that Walker was way more than a pretty face, more than what Hollywood would standardize him as, as depicted in the film by both family, friends and film colleagues, I Am Paul Walker is, definitively, a worthwhile place to start as any in getting to know the man beyond his film credit on the marquee.

It is said you have to see a person’s heart to truly know them. Through the eyes and heartfelt testimonies of those closest to Paul Walker, this documentary ought to help achieve that.

I Am Paul Walker, directed by Adrian Buitenhuis, releases on VOD November 30, 2018 and on DVD December 4, 2018. Visit www.iampaulwalker.com to pre-order your copy now.