Having taken his craft from shortform well into feature-length territory, there’s no turning around for actor and filmmaker Jordan Cann who first landed on our radar several years ago. He’s worn multiple hats on both sides of the lens on his projects, backed no less by a loyal team of film creatives to help apply to the current raft of short-form independent titles at J&S Film Productions since 2014 and now with at least one feature film in his wake, Cann and co. are back for another with Street Dreams: Los Angeles.

The official trailer released several days ago as J&S looks toward a summer release with a tour in select cities also on the table. Co-directed with Romane Simon, Cann stars Elijah Wilkins, an L.A. undercover cop faced with hurdles amid his efforts to land the dream job of becoming an FBI counterintelligence agent. The trailer itself hints at a little more with flashback footage preceding its concurrent narrative with Cann in action with a cast that enlists Lester Speight, Jessica Vanessa, Siya, Yung, Kamy Bruder, with Eric Bellinger and Aaron Thompson.

Keep the month of July in mind until then. Meanwhile, enjoy the explicit, NSFW trailer below in case you’ve missed it! 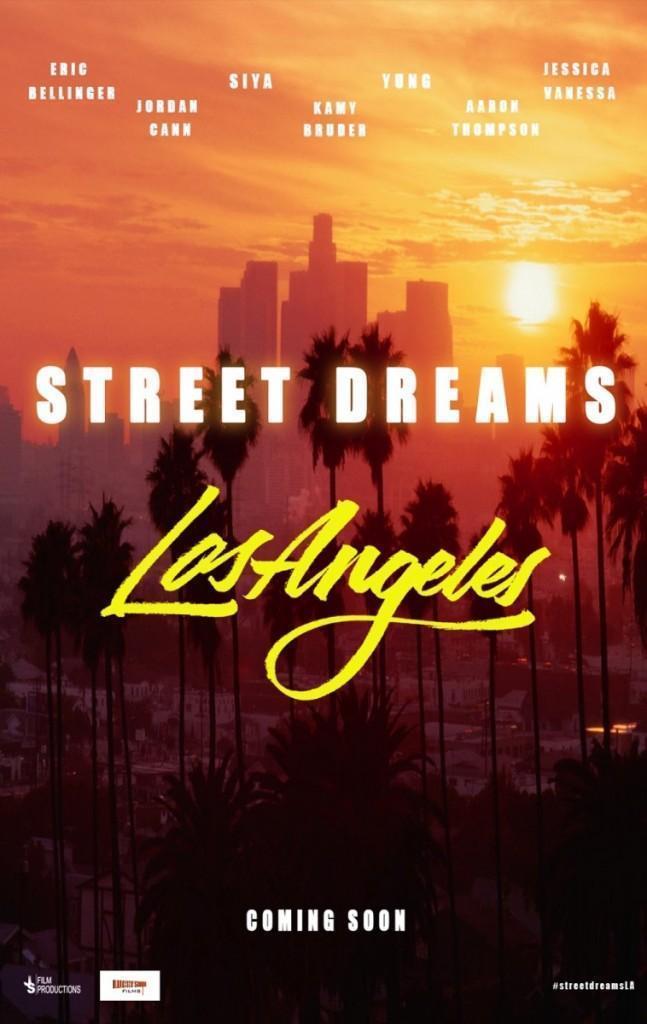