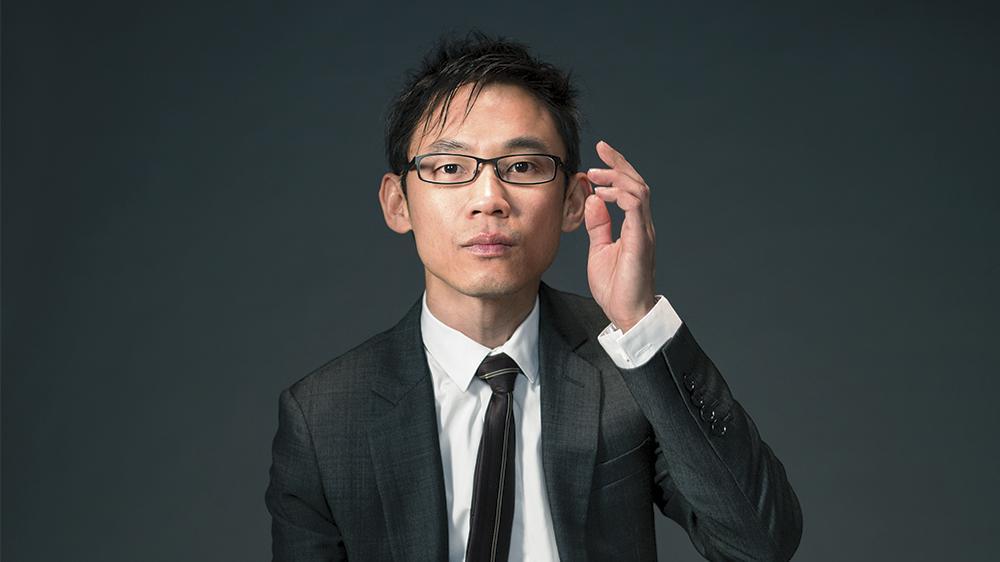 Screen Gems can likely withstand anything I would have to add due to its $1.2 billion dollars earned at the box office since 2002 with the Resident Evil film franchise. That said, one can only hope their latest reboot efforts leave off with better results following Sunday’s news.

The reboot doesn’t have a director yet but is said to be the start of another six-film franchise. In the meantime, Constantin Film who announced their involvement in producing, will be joined by Aquaman helmer James Wan whose credits are a litany of otherwise successful horror hits like the Saw and The Conjuring films, will serve as producer and Michael Clear hailing from Wan’s Atomic Monster banner.
The new film will be written by Greg Russo who also wrote the script for New Line Cinema’s upcoming Mortal Kombat adaptation for debut director Simon McQuoid, for which Wan is also producing among several titles, including Smart House and Robotech. Wan’s Aquaman will be done for Warner Bros. Pictures in time for its December 2018 release. (Deadline)

DARK UNIVERSE: Welcome To A New World Of Gods And Monsters THE HIT LIST: May 22, 2017