With the first of now-slated two seasons for Korean period horror drama, Kingdom, set to arrive January 25, the official series trailer is now here. A Hard Day and The Tunnel helmer Kim Sung-hoon partners with award winning hit tvN series Signal scribe, writer Kim Eun-hee for the new show that centers on a Joseon prince’s suicide mission to investigate a mysterious outbreak when the king dies and suddenly reanimates.

In a kingdom defeated by corruption and famine, a mysterious plague spreads to turn the infected into monsters. The crown prince, framed for treason and desperate to save his people, sets out on a journey to unveil what evil lurks in the dark. 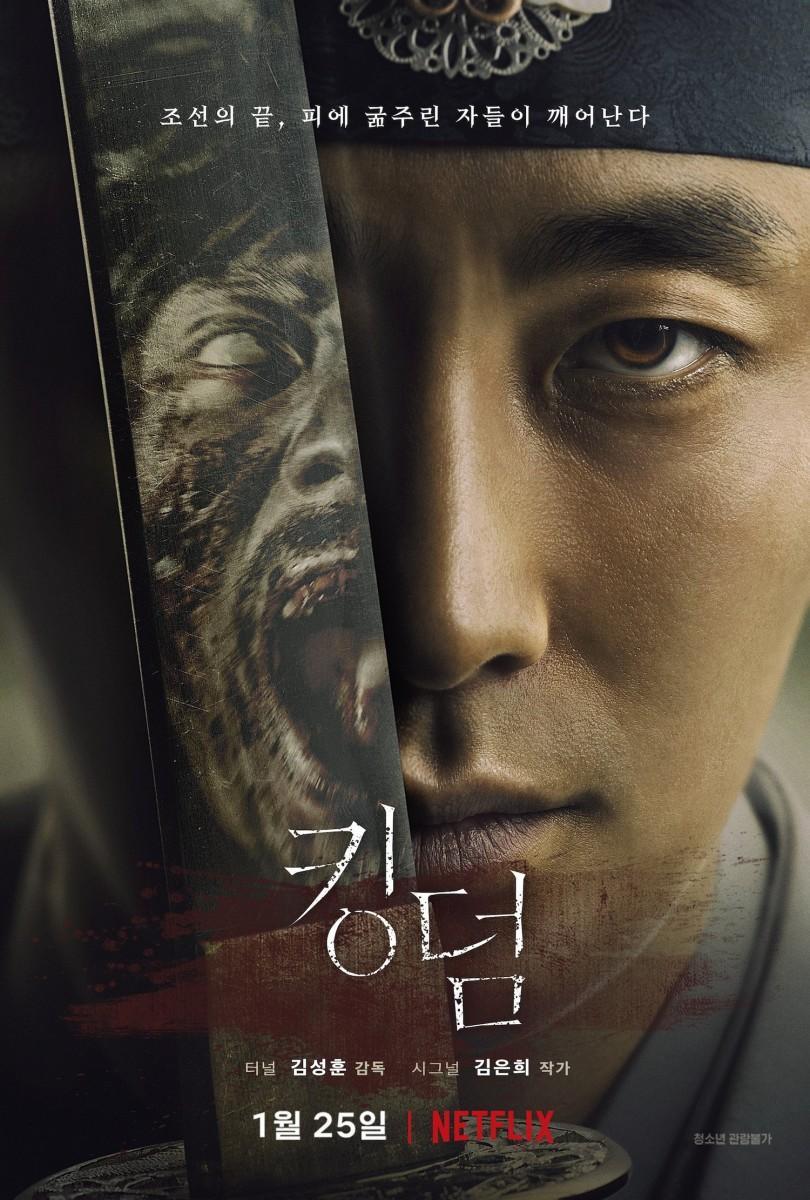