LUKAS: Youre Gonna Have To Get Past Jean-Claude Van Damme To Take His Daughter In The Newest Poster

Julien Leclerq’s new film, Lukas, is inbound for a release in France on August 22. It signals what looks to be a phenomenal return of late for actor Jean-Claude Van Damme who stars as a beleagured, grizzled, punchy bouncer forced in bed with Interpol to bring down a Belgian crime syndicate in order to reunite with his estranged daughter.
Ocean Films unveiled a new poster on Friday for the upcoming thriller which also casts Sami Bouajila, Sveva Alviti and French hip-hop recording artist, Kaaris. Check it out below! 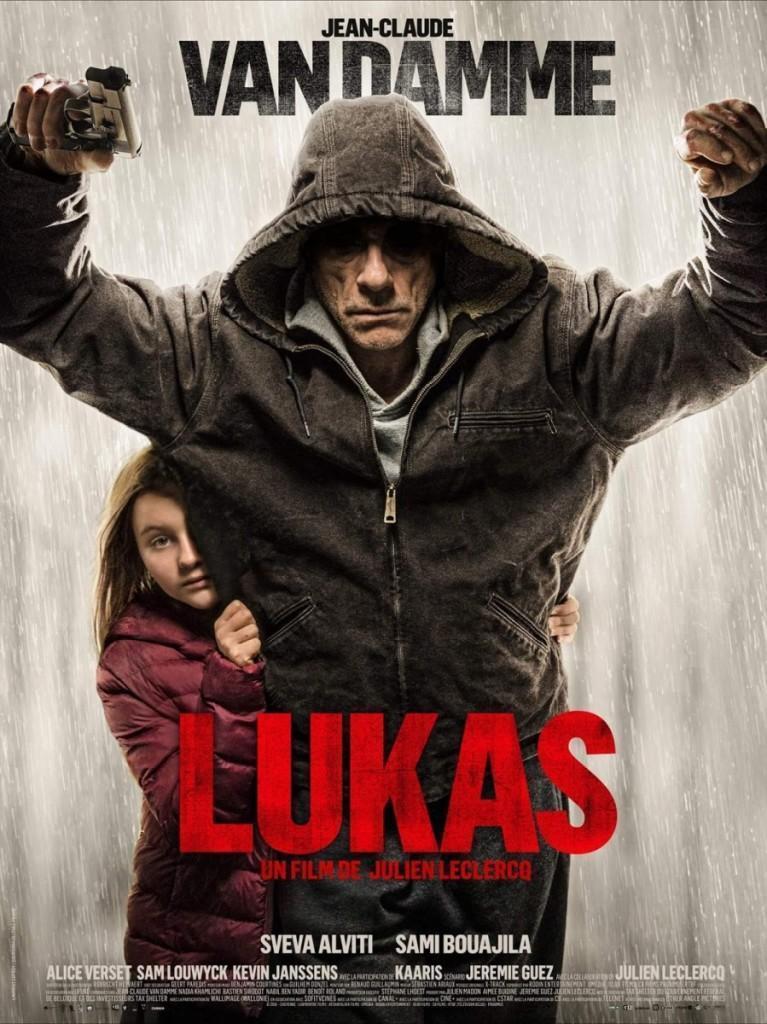