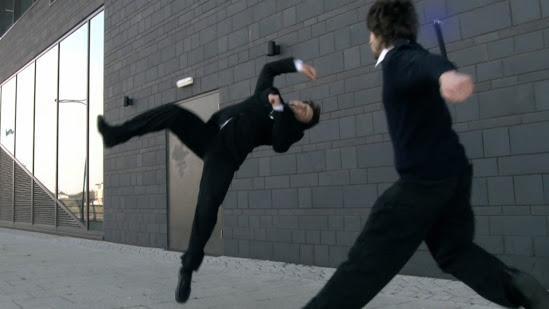 My review of martial artist, actor and stuntman Marcus Shakesheff’s 2015 directorial debut, Kamikaze is already online. Do take a look to get a good understanding of what’s to come, because it’s the first film of its kind hailing from the local film scene in Wales and it’s finally making way for the U.S. on December 13, 2016 following its recent acquisition by Indican Pictures.
SYNOPSIS:

Evan Reed is a disillusioned ex M.I.6 agent who has become a mercenary for hire. Hired to steal files containing incriminating evidence linking the Prime Minister with illegal weapons contractors, Evan realizes he is in over his head. But after the mission Evan finds that his pregnant girlfriend Jess, has been kidnapped. Evan is forced to fight his way through agents, thugs and a small mercenary army to rescue Jess. With the odds stacked against him and a top assassin hot on his trail, can Evan defeat him and rescue his girlfriend in time?

Joining Shakesheff are actor, stuntman and producer David Newtown, as well as Lawrence Patrick, Claire Carreno, Simon Pengelly, Lewis Cook and actor, tricker and martial arts performer Aaron Gassor, with Shakesheff also serving as fight choreographer. Shakesheff is also spreading the official U.S. artwork with the masses ahead of its release, so take a look and stay tuned for more info! 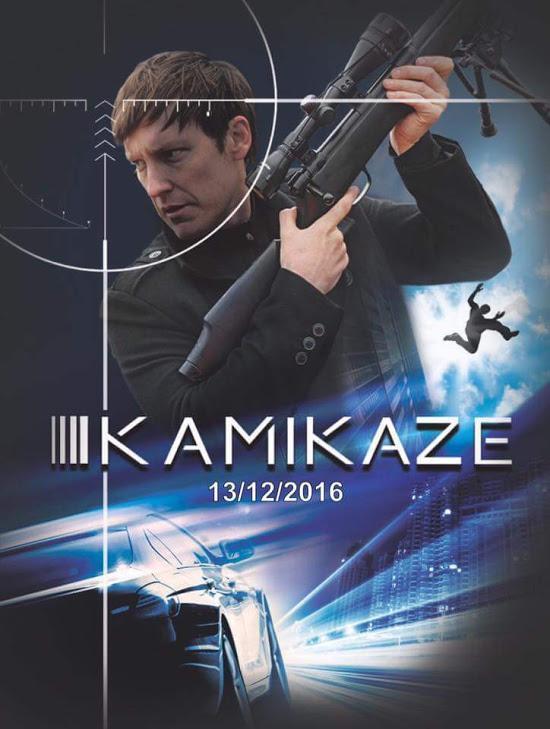