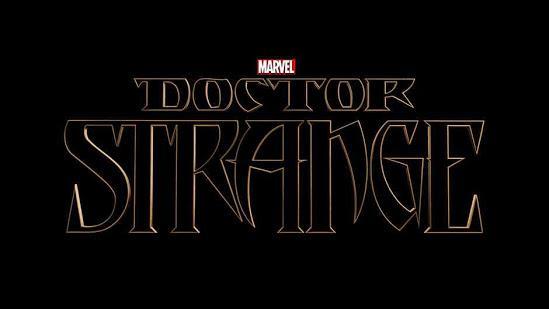 The next phase of the Marvel craze is already upon us with Captain America: Civil War on track for May of next year among other titles forthcoming. Hardcore comic book geeks can pretty much figure out what’s left after this but the journey is finally beginning with an official announcement from Marvel regarding principal photography on Doctor Strange which releases a little less than a year from now.
Photos have already circulated among fansites and so you may already recollect actor Benedict Cumberbatch‘s scruffy look in certain images. It’ll definitely evolve into a more neater look over time as filming resumes, although I’m more curious as to what role actor and martial artist Scott Adkins will have to do with all of this among a few others, which will otherwise leave a good bit of room for martial arts fans in the theater.
Cue the PR!

“Doctor Strange” follows the story of neurosurgeon Doctor Stephen Strange who, after a horrific car accident, discovers the hidden world of magic and alternate dimensions.

“Doctor Strange” is the latest film in Phase 3 of the Marvel Cinematic Universe. Phase 3’s goal—over the course of four years and nine films—is to introduce audiences to new heroes and continue the adventures of fan favorites.

Marvel Studios continued its unprecedented success this year with the May 1 release of “Avengers: Age of Ultron,” which recorded the second biggest opening weekend of all time with a $191.3 million box office. It has also been the #1 release in every country where it has opened and has grossed over $1.4 billion in global box office. On July 17, Marvel released “Ant-Man,” which has grossed to date over $518 million worldwide.

In 2014 Marvel Studios released “Captain America: The Winter Soldier” and “Guardians of the Galaxy,” the top-grossing domestic film of 2014 with $333.2 million and $772.8 million worldwide. “Captain America: The Winter Soldier,” which broke the opening record for an April release by earning $95 million in its first weekend, went on to gross more than $711 million worldwide.

In 2013 Marvel produced the megahits “Thor: The Dark World” and “Iron Man 3.” The two films have earned over $644 million and $1.2 billion worldwide, respectively, since their openings. In 2012 Marvel’s critically acclaimed “The Avengers” set an all-time, domestic three-day weekend box-office record at $207.4 million. The film went on to gross over $1.5 billion worldwide, becoming Disney’s highest-grossing global and domestic release of all time.

Warner Bros. Adavances WHITE KNIGHT With Scott Cooper In Talks To Direct Tom Cruise To Rediscover THE MUMMY For Universal