MULAN: A Warrioress Answers The Call In The Official Trailer

Indeed, there will be some more fantastical elements respective to the original property with Niki Caro’s Mulan now in full swing. The first official trailer is out following this year’s teaser and it doles out much more in terms of story and characters, and excitement.

It’s also the latest live-action incarnation of the character to surface since Jingle Ma’s film in 2009. The cast is led by Crystal Liu who plays the daughter who takes the place of her father, ailing solider conscripted into military service by the Emperor. Disney is releasing the film in the Spring with an ensemble including Tzi Ma, Gong Li, Xana Tang, Jet Li, Donnie Yen and Jason Scott Lee.

Peep the trailer above and the latest poster below! 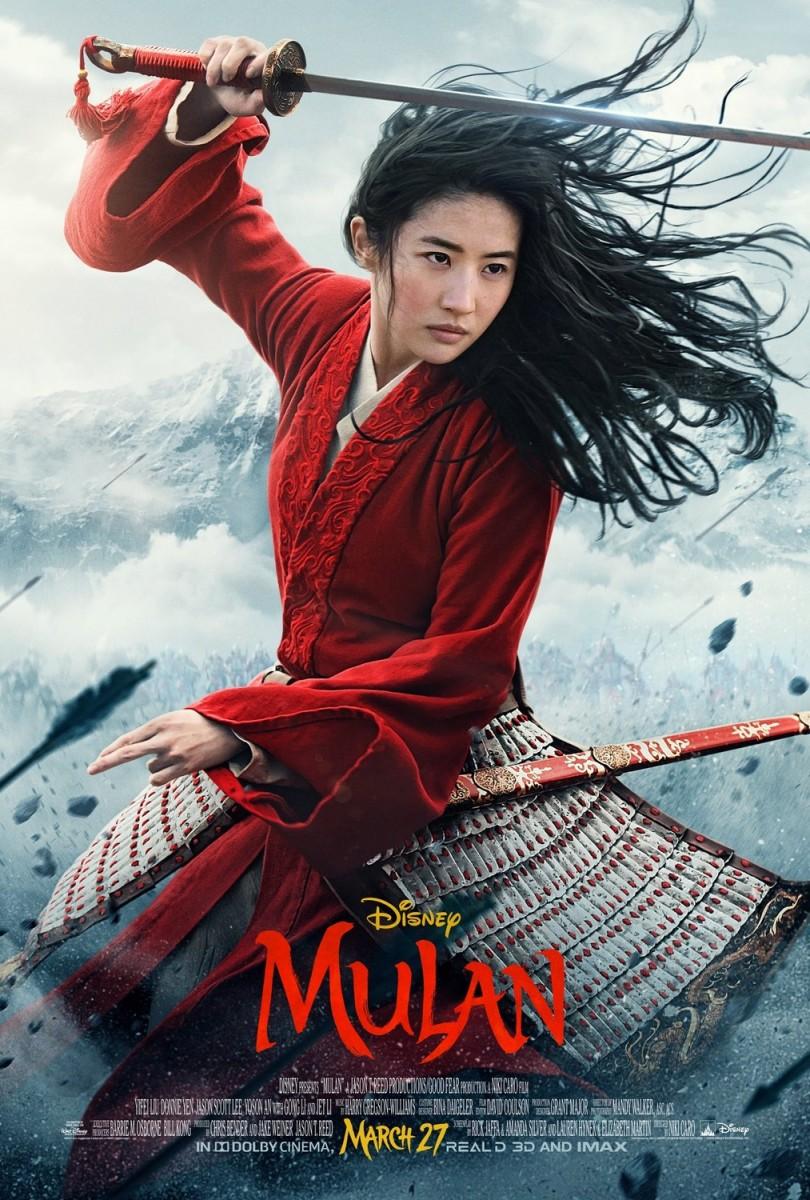 IRON FISTS AND KUNG FU KICKS Review: An Historical, Open-Ended Saga That Will Have You Clenching Your Fists For More THE MERCENARY: Jesse V. Johnson Gets The Red Band Treatment With The Latest Trailer