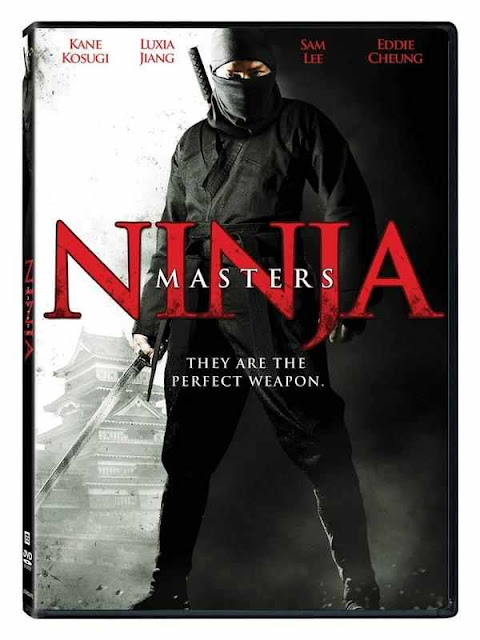 A martial arts instructor is recruited as a bodyguard for an extremely powerful couple. On her first day of duty, her employers are kidnapped. As she searches for the couple, she is lead by cryptic messages from the kidnappers and into a deadly world of underground fighting. As the culprits put her in the ring, her martial arts skills are tested, and she gets steps closer to freeing her clients. The next opponent that enters her ring will have her facing the ultimate challenge with hopes of getting out of the ring alive!

I haven’t had the chance to see the film yet, but I have seen trailers and clips…and no ninjas, so it makes me wonder why its being pitched with such a title, with only mention of actor Kane Kosugi in the trailer. Hmm…

Anyway, you can view the trailer below or click HERE if the embed fails to load.

FILM OF THE WEEK (3/25/13): BLOOD AND BONE + FAVELA Updates! It’s Good VS Evil In The Hit Spy Vs Spy Series, THE ADVENTURES OF SUPER7EVEN