Anime fans can be sure to expect more City Hunter with a feature film now in post-production for 2019. Until then, Hojo Tsukasa’s 1985 is now reborn with a cadre of French talent on hand for star and director Philippe Lacheau’s Nicky Larson via Sony Pictures France.

Larson takes on the role currenly lived on in live action by Jackie Chan with his own take on the dauntless and notoriously perverted P.I. with a severe weakness for women. This time, he’s on a mission to retrieve a powerful fragrance called “Cupid’s Perfume” which makes its user irresistible when used.

The trailer went live this week and rest assured, the comedy is an acquired taste at this juncture whether or not you know the source material. I won’t pretend to understand the atmosphere in France either but if representation is an issue here, trust me when I tell you, pending critical reviews notwithstanding, I get it. 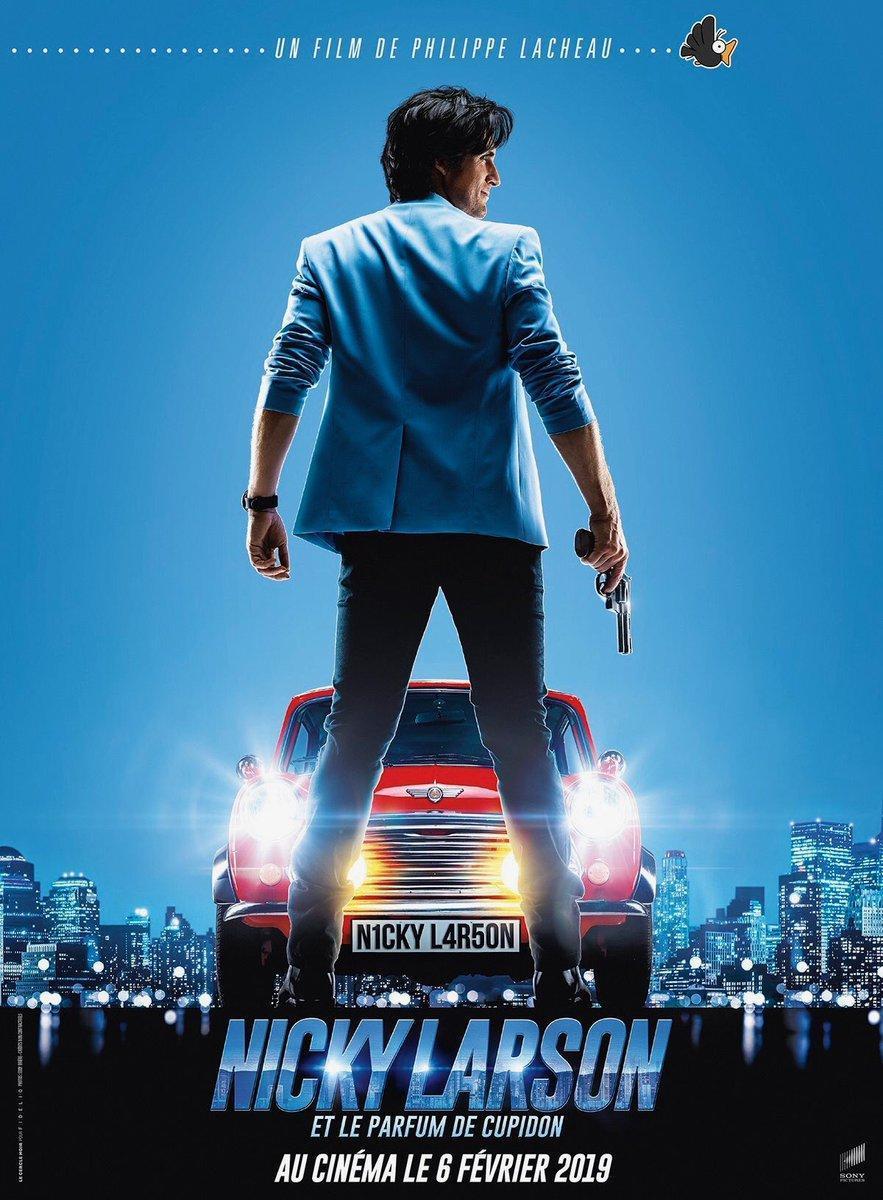 An ‘Untitled’ DEADPOOL 2 May Get A PG-13 Re-Release VENGEANCE 2: Meet Kelso And Kate In Two New Stills From The Sequel