Are you a Westerner who loves Asian movies and is ready for something else out of left field? If so, well then take a gander at what lies ahead in Older Sister from debut director Im Kyung-Taek’s upcoming December release.

The first official poster is already making the rounds, and the official trailer just aired online this week, hitting the ground running with actress Lee Si-young (The Divine Move) as a former bodyguard out to avenge her sister who was abandoned by the world. 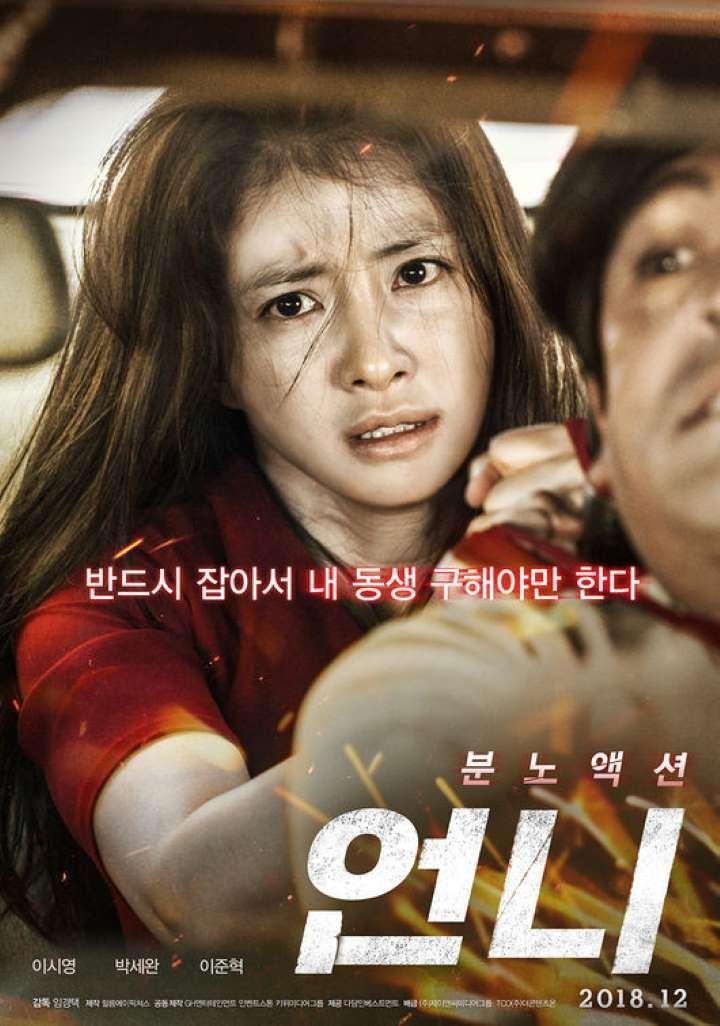