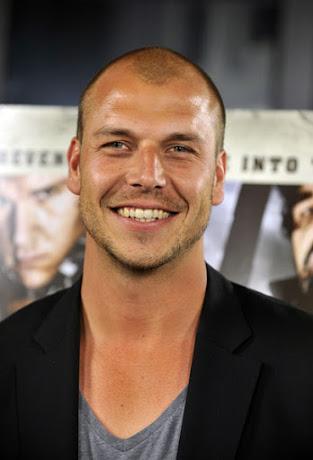 Variety’s exclusive on Monday for Patrick Hughes’s next venture reads a lot like the high-octane action comedy route he has gone for last year’s hit, The Hitman’s Bodyguard, and prior with The Expendables 3. Enter Unsafe House which is readying to roll cameras this year with Russell Hollander producing from a script by Adam J. Epstein and Andrew Jacobson.

The story follows three friends who rent a Bahamas beach house over the summer for some R&R, only to come and realize that the location is actually a MI-6 safe house already occupied by a CIA operative. When the house comes under attack, the three friends must team up with the spy in order to survive the ordeal.

Casting is underway for the film which currently sits at Lionsgate.

LIONHEART 2, THE QUEST 2, FULL LOVE, THE TOWER Among A Raft Of Jean-Claude Van Damme Projects Eyed At Rodin Entertainment THE HIT LIST: January 29, 2018