TAKE THE NIGHT: Catch The Trailer For The New Crime Thriller Releasing In July! 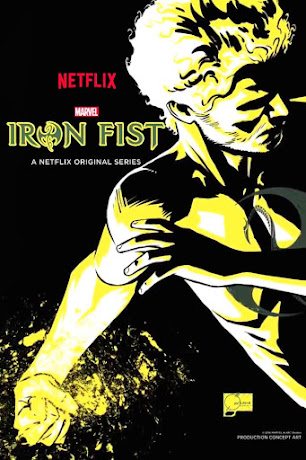 The show is capped off with the usual cliffhanger treatment and on that note, I personally hope that more people will support this show. Should it get a second a second season, I would also like to think that whatever flaws people find will be fixed the next time around should that be the case, even with The Defenders not too far behind. It’s a show full of mystery, contention and family upheaval, coupled with murder, suspense and action, many of this comprised with a handful of great performances by the cast. I especially love the toxicity, drama and poignance explored in the Meachum family and the love story that ensues in Iron Fist really moved me at times and kept me caring about the characters and what happens, and if more is to happen from here on.

Whatever you may think or choose to do, don’t read too much into the negative reviews that arose ahead of the show’s premiere. Iron Fist is not the best show on Netflix, but it’s damn good TV, and the haterade is greatly over-exaggerated.