Third-time director Lee Yong-joo is taking his inspiration from a peculiar era for his latest turn at the helm, Seobok, observing its story from the basis of ancient Chinese history and an alchemist and explorer’s search for a life elixir to help nourish an emperor.

Time will tell how that fits into Lee’s narrative here, but the campaign has been on-going for some time now, and the new sci-fi thriller starring Gong Yoo (Train To Busan) and Park Bo-gum (The Admiral: Roaring Currents) is running an international teaser trailer out of CJ Entertainment. A local release is expected in December.

Seo Bok tells the story of Ki Heon (Gong Yoo), a former intelligence agent who is terminally ill, given the task to safely transport Seo Bok (Bo-gum), who is the first human clone. Because the clone holds the secret to immortality, everyone is on the run to get their hands on him as to extract that secret. Ki Heon will do everything within his power to shield the clone from people with evil intentions. 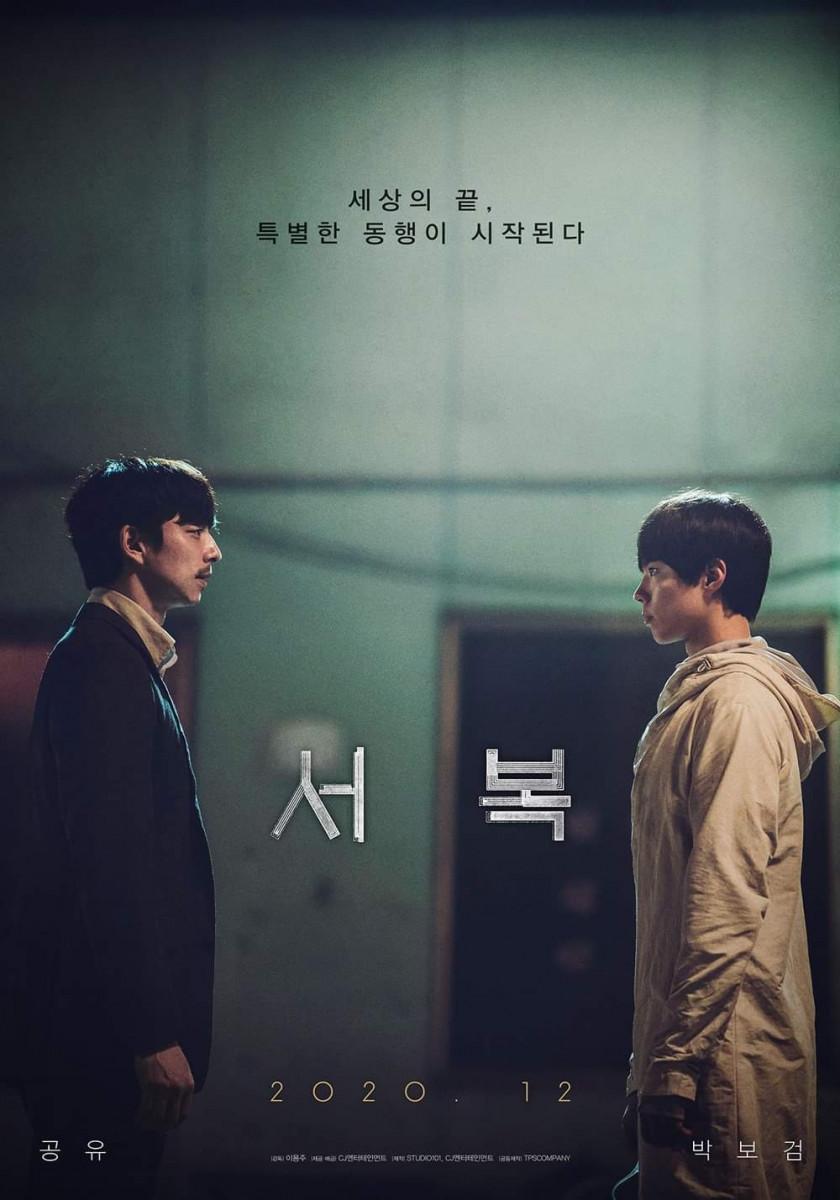 BREACH: Catch The Official Trailer For The New Bruce Willis Sci-Fi Win A Copy Of TRAIN TO BUSAN PRESENTS: PENINSULA