Sony Officially Releases SHOWDOWN IN MANILA On DVD, Streams On Netflix In April 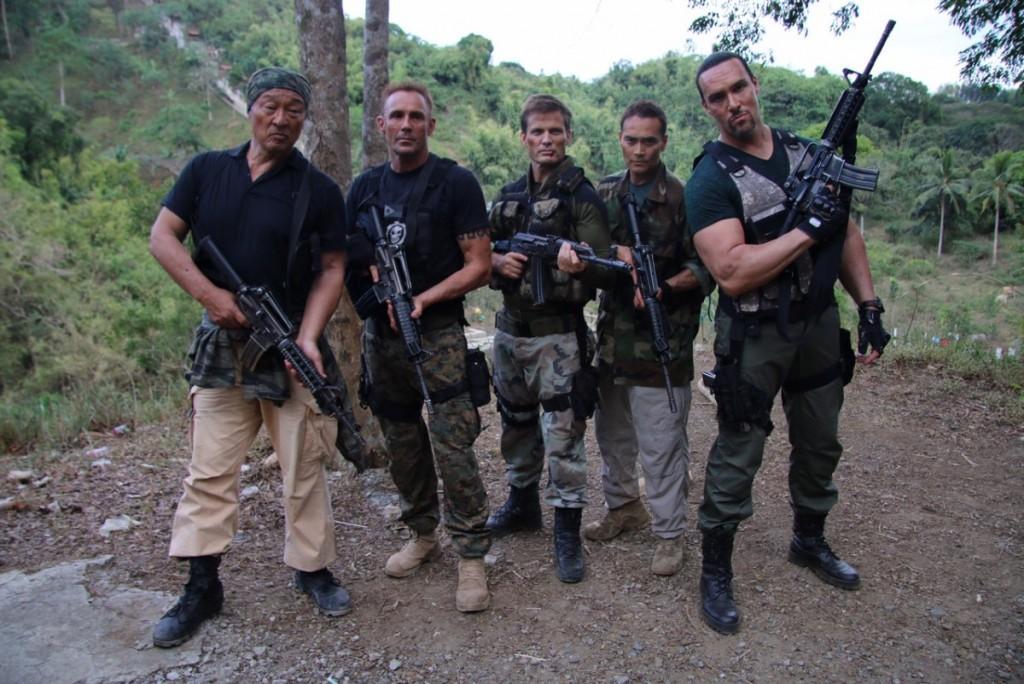 Private detectives Nick and Charlie live and work in Manila. A murder investigation leads them to the jungle camp of an international terrorist called The Wrath. Not trusting the police, Nick and Charlie assembly a team of daredevils to walk straight into the Wrath’s lair and fight an army of his goons.

As far as all-starrers go, contributor James Couche and I have had our opinions on this one and we still stand by them. Nonetheless, it also comes with the fact that the film was a hit overseas and there are a number of fans in the demographic who will love it nonetheless. In that case, it should be plenty to hold the fort with until Nevsky’s latest re-pairing with Dacascos in Cradle 2 The Grave helmer Andrzej Bartkowiak’s next, Maximum Impact which awaits its release stateside.

Showdown In Manila rounds out with Cynthia Rothock and Don Wilson, Cary Tagawa, Matthias Hues and Robert Madrid with an appearance by Dacascos himself. 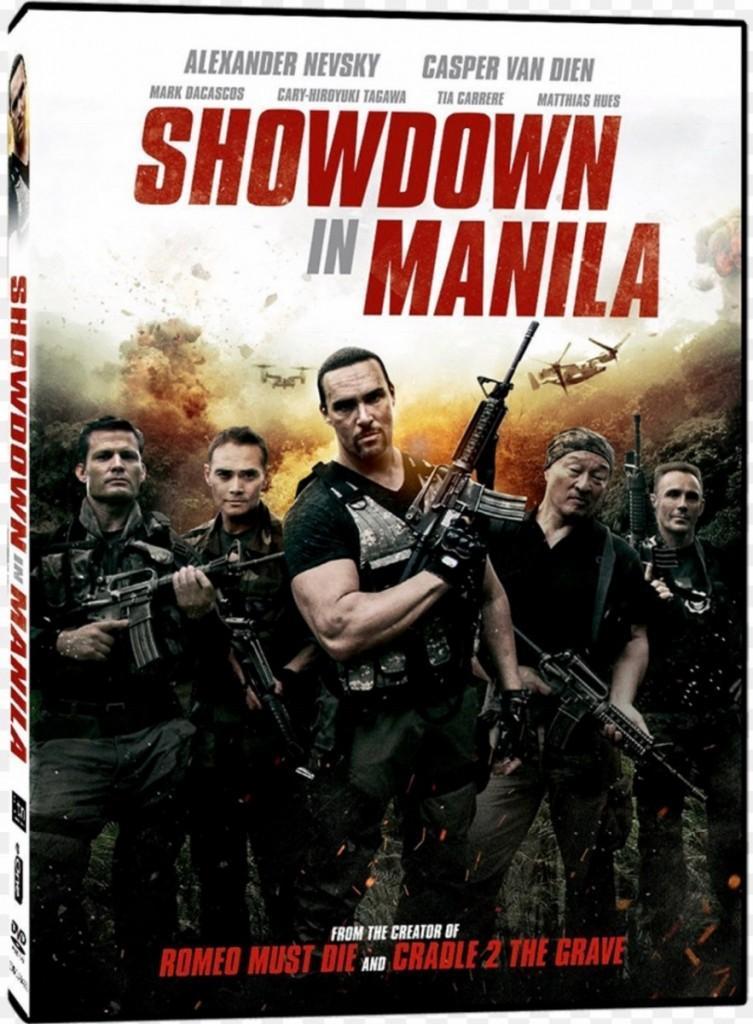