The Final Trailer For GUARDIAN Is Here 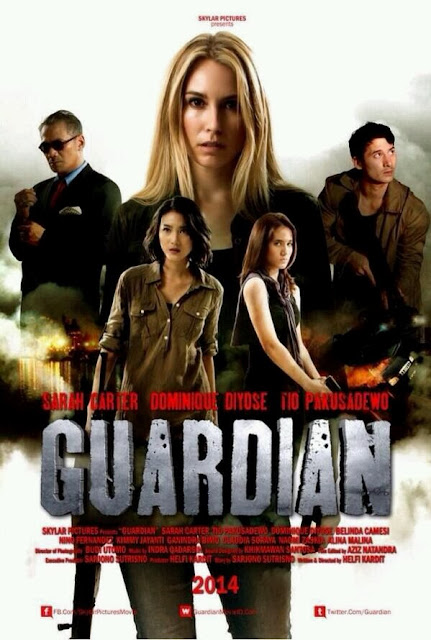 After months of post-production accompanied by promotional photos, interviews and trailers unveiled throughout last year, the final trailer has arrived for director Helfi Kardit‘s latest epic production from Skylar Pictures, Guardian. The film features Dominique Diyose and Belinda Camesi as a mother/daughter duo reluctantly forced to face their past when a notorious criminal shows up at their doorstep with a small army.

After her husband Wisnu was murdered, Sarah, tried so hard to teach her daughter, Marsya, martial arts. Until one day, they are hunted by Paquita and a group of men lead by Oscar.