Well I’m back in recovery mode on a chill Fathers’ Day at work and putting this week’s Hit List together. I’ll have a little more to say this December but I like how most of my summer is going so far.
Thekla Hutyrova kicks it all off for the week’s round of training and hustle reels from some of today’s earnest and up-and-coming action and stunt performers and professionals alike. The playlist beneath catapults further with some sensational footage from Andy Le of Martial Club, followed by reels courtesy of Meghan Joyce, Branden Arnold, Joseph Roark, Fernando Jay Huerto, Emily Tung, Alex Meglei, Benjamin Redic II, Flowman Fdez, Sean Murphy and latest Garage Hero prospect, actress Yamamoto Airi, and more from Shawn Verth, Carrie Bernans, Mike Li, Andrew Long, Toby Fuller, Art School Dropouts’ Stephanie Pham and stunt driver Nick Dekay, as well as some choreography goods by Mike Moeller, Czech Action Crew, and stunt coordinator Jodi Stecyk. 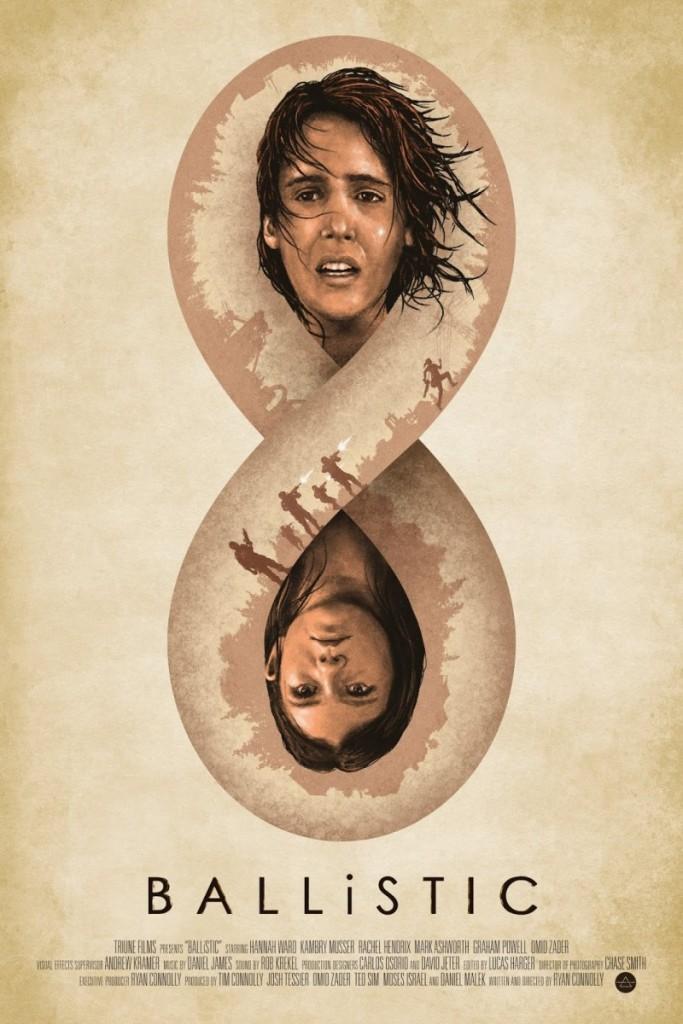 I don’t have much in the way of trailers except for Ryan Connolly at Film Riot whose newest creation, BALLiSTIC is now live with some great footage. I’m no stranger to Connolly’s work having seen and shared some of his videos apart from filmmaking vlogs and so while this one doesn’t have many plot details available, you can certainly gather as much that as a creative evolving his craft for the whole world to see, BALLiSTIC should serve as an undoubtedly worthwhile treat.
…And if you managed to check out my interview with Sam Puefua for details on his latest shortfilm directing debut, Mamba, and wanna see more behind the scenes photos, I’ve gathered all the pics you can now see below, bookeneded accordingly by the official poster!

Fight action is prime to our cause and Kamen Ramen Studio obliges as such with a surprising spoof on catfandom spanning Saban and Marvel properties starring Christine Hillary Lee as the Yellow Ranger. Thomas Watson returns to the Hit List once again for a two-on-one vid with Nick Fisher and Kendall Wells, while Jonathan Pang goes kung fu cupid on Ben Van Huis in Just Text Her Bro, Geran Simpson directs Jordan Okubo until he has Nowhere To Run, and The Protector 2 co-star Marresse Crump makes his revival in the first episode of the new shortform webseries, Cash.
Marques Zaror lenses a pair of action-packed gems with Ronin Skai and Roman Skai vying for Shotgun, and Darin Hicks terrorizing the future in Sentry: Part One while Victoria Lee emits the power of a woman in Carlito Saladrigas’ Kunoichi. Noah Fleder’s return to The Hit List is a long time coming and with the episode of his latest, energizing martial arts slice of fandom, Legend Of The Kickmaster, followed by a companion short dubbed Legend Of The Kickmaster: Special Edition co-starring comedy persona, Joe Jo, and Christopher Troy Gonzalez (the latter bookends with a promotion for a screening at a public event this past Saturday).
Finishing the playlist is a well-rounded action short that throws a romantic twist to weave into the tale of a man set out to save his friend from joining the ranks of a criminal organization in Boundless, from SHM Productions and Hidupku Hijrah Crew. Just beneath is a project I linked to many months ago via trailer for Reza Hilman’s Asura, but I just recently managed to post it on here and now to finale this week’s Hit List starring Achmad Ali Sukarno and Aika Amalia as a pair of hikers who apparently wander too far off the beaten path.
These are the hits! Enjoy as you may!
Want more? Check out the entries from last week and follow along with us on Twitter and Instagram. Share the Hit List with friends and by all means – got a stunt reel or demo or project that needs promoting or sharing? Let us vet the goods at filmcombatsyndicate@gmail.com!