March 21 is the date for cinephiles and moviegoers keen on the festival scene and the innovative workings of Eric Jacobus whose vision for supple, creative and high-energy action direction and fight choreography has made him one of the most innovative and sought after stunt professionals in the world.

And I mean THE WORLD.

It was The Man Who Feels No Pain director Vasan Bala who contacted him to help “…do Rope-A-Dope action in a Bollywood film.” (re: Jacobus’ two beloved action comedy shorts on YouTube) back in 2016. Jacobus documents the process exquisitely in a personal blog post in which he outlines the nexus of multitude intracies incorporated in a process he calls “Vertical Intergration”.

Fans following Jacobus on social media will get an ample whiff of that going forward as Jacobus engages 2019 with an aim to introduce fans to how he’s anteing up the field of evolutionary action direction. For now, everyone is welcome to read any and all reviews that have resided since the Toronto and Mumbai premieres of Bala’s martial arts action comedy, which he describes as “ode to Hong Kong martial arts cinema and Bollywood films from the 1980s and 1990s.”

Actor Abhimanyu Dasani, who trained for months before principal photography, stars in the title role about a young boy with a rare condition he aptly applies later in life, fighting goons and muggers by the numbers.

RSVP just released the official poster beneath, and it’s just as characteristic of the electric reviews it’s gotten thusfar. Recipient of TIFF’s Peoples Choice Award, it’s one of the most long-awaited titles by far and for that, people not able to be in Toronto late last year and intent on catching this one in theaters are better poised now with a release date in our wake. 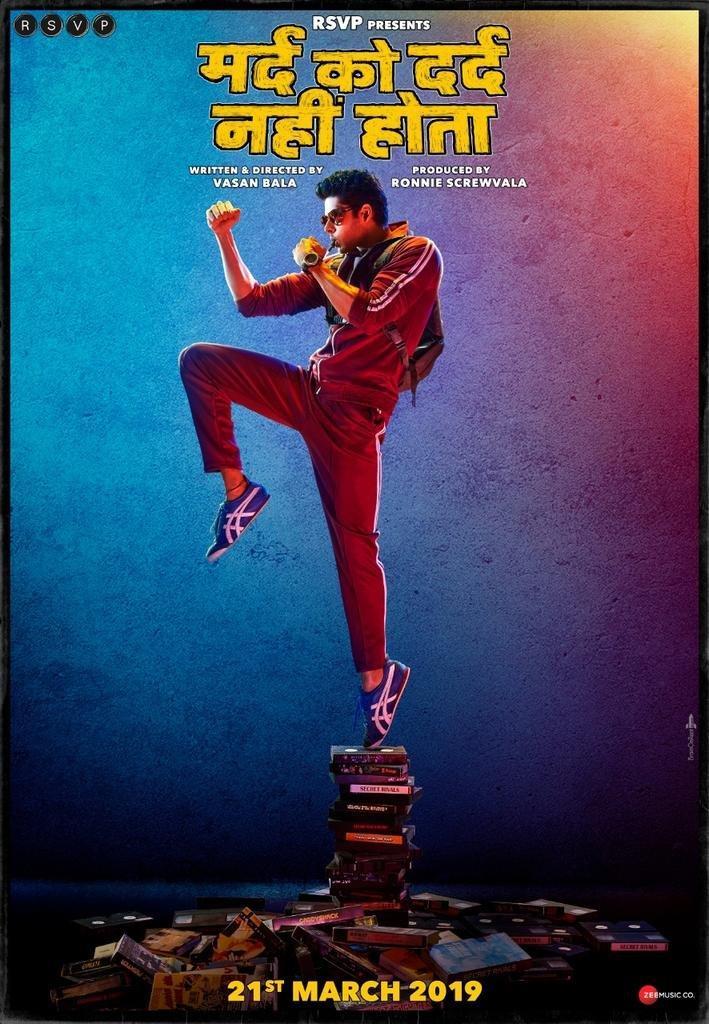 Read more at The Hollywood Reporter as well as our review by Toronto International Film Festival 2018 attendee and contributing writer, Alex Chung.

Koichi Sakamoto Goes Mockbuster This Spring With NINJA VS SHARK!