The New Trailer For POWER RANGERS: CLASH OF THE RED RANGERS – THE MOVIE 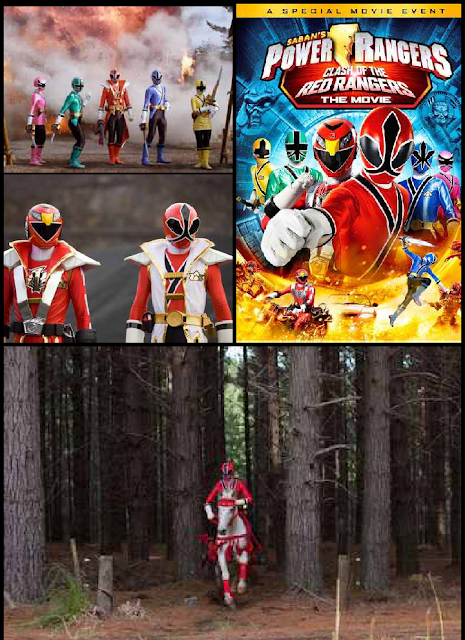 The 45-minute feature is now available for pre-order at Amazon and will be available on DVD and Digital Download on March 5th.

SYNOPSIS: The Samurai Rangers team up with the mysterious RPM Red Ranger to fight off dual threats from Master Xandred’s Mooger army and a robotic super villain from the RPM Ranger’s dimension. When both Red Rangers get struck with hypnobolts they turn against one another and the fate of the world hangs in the balance.