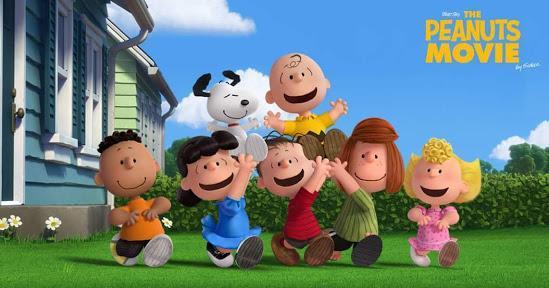 The Peanuts Movie opens with a homage to the iconic Vince Guaraldi music of the 60s and 70s (presented by composer Christophe Beck), the classic, whimsical tunes that have been a staple of the gang’s antics given to us by Charles Schulz long ago (in a creative galaxy far away?) before anyone reading this, presumably, was even born. The film itself is a commemoration of the series’ 65th anniversary, bringing back the famous threadbare storytelling style characterized by brevity and minimalism, yet packed with more take away value than some 300+ page novels.

Khalil Barnett is a martial arts practioner living in Florida, and is also a filmmaker, writer, producer and actor starring in the independent action drama series, The Way, and co-creator of upcoming indie action short, Santos. Visit the official Facebook page for more info.