It was earlier this year when Ablaze Image took to the floor at FilMart to present their package. Included was the forthcoming release of Taiwanese director Hung Tzu Hsuan’s feature debut, The Scoundrels, and now with the poster in its wake comes a trailer that bodes as equally gritty and promising.

Rui, once a famous basketball player, faces his downfall and works as a street-parking fee collector, who also accepts jobs from a car theft gang.

One night, a robber hijacks Rui when he accidentally spots a seriously injured woman in the vehicle. Now the police and the public see Rui as the suspect of the bank robbery, and the girl who could clear his name remains unconscious. How can Rui get himself out of this quagmire?

The film stars Wu Kang-Ren, JC Lin and Nana Lee along with actress Hsieh Hsin-Ying, and actors Fredrick Lee and Jack Kao. The film is set for a release sometime before the year is out. 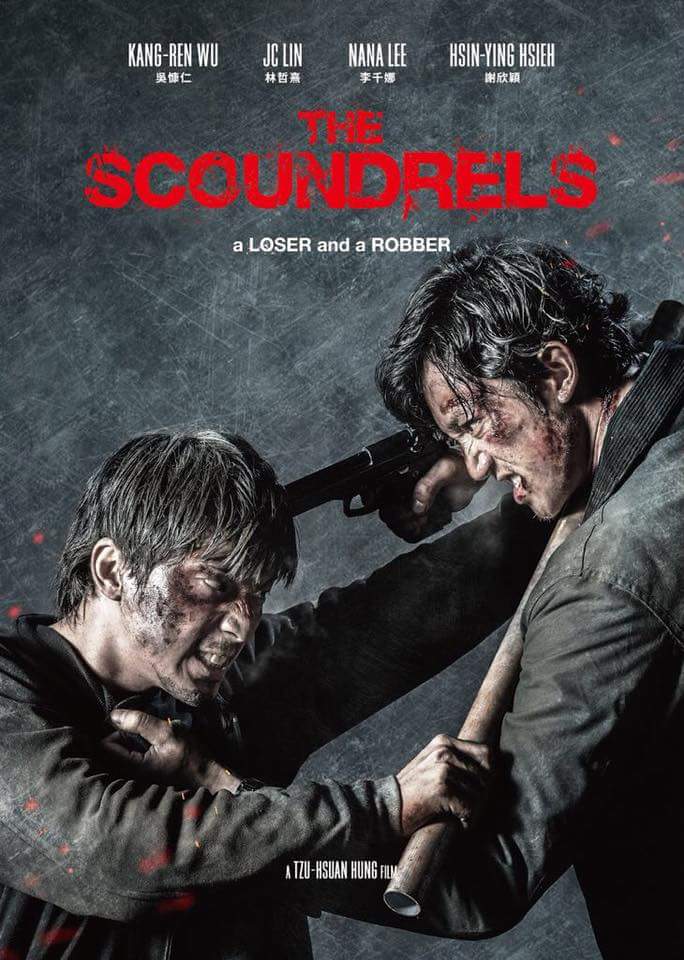