UNDERCOVER PUNCH & GUN Trailer: Philip Ng And Andy On Unload Their Action Arsenal On Hi-YAH Next Month, Digital And Disc This Summer!

If a little more Phillip Ng is what you’ve been wanting these days, then pull up a chair and get a whiff of Well Go USA’s latest Hi-YAH! induction, Undercover Punch & Gun, from directors Lui Koon Nam and Frankie Tam.

While an elite cop is working undercover to infiltrate a notorious drug ring, his plan is compromised when a rival agency with a grudge attacks during a trade, killing the gang’s leader. Their cover blown, both teams are forced to unite and take to the high seas in an attempt to overthrow the ruthless smuggler behind it all.

This one’s taken quite a while to circulate, and for North American genre filmgoers, Hi-YAH! is a perfect landing spot for a title of this kind. The film arrives exclusively on Hi-YAH! from May 7, so you’re not a subscriber yet, I recommend changing that.

Undercover Punch & Gun marks another major reunion for Ng and longtime friend and cohort on both sides of the lens, Andy On, since their heyday throwing hands for the distributor’s 2014 release, Once Upon A Time In Shanghai, among a list of their shared credits. 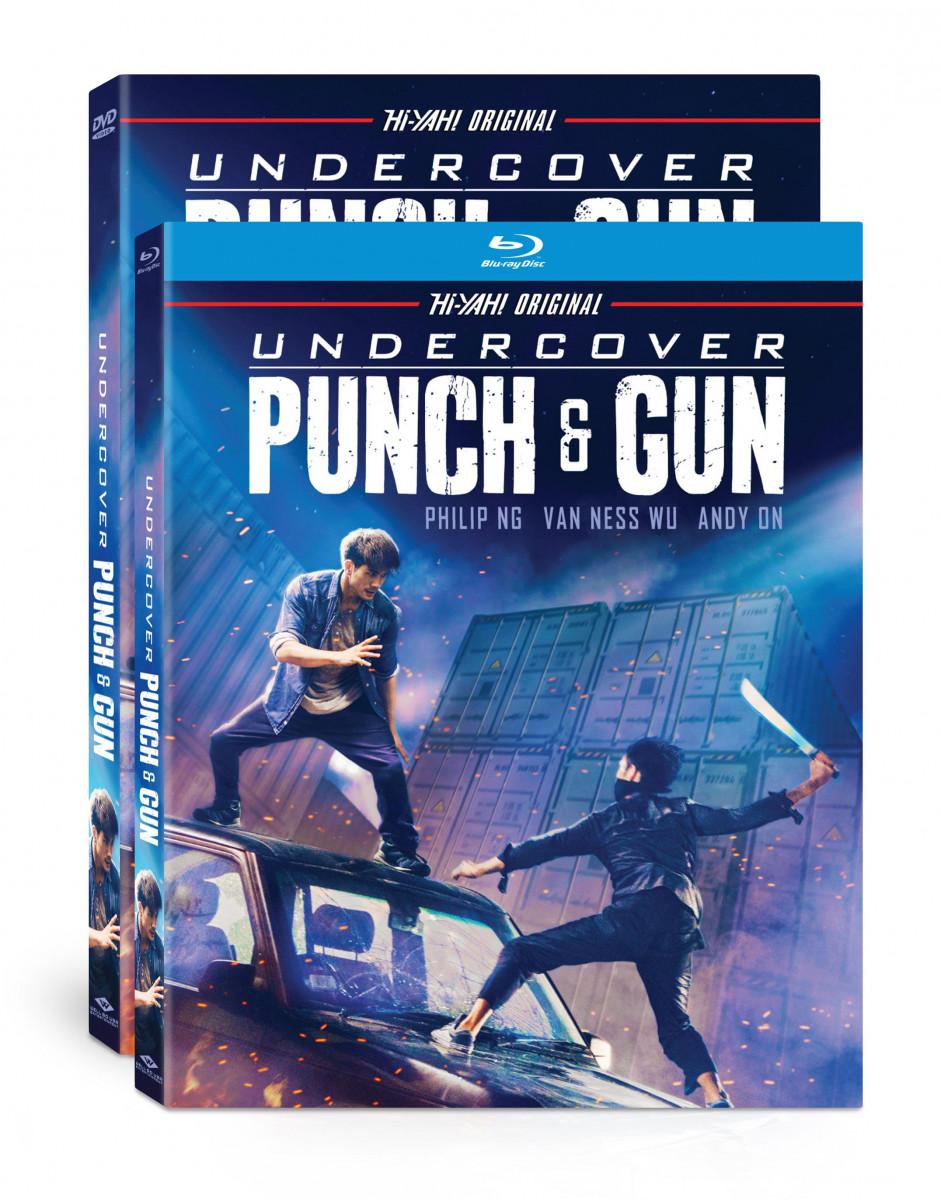 THE RETALIATORS Slays On Blu-Ray This February!