Once a prospective YouTube Originals/YouTube Red property, deadpan road adventure teen action comedy, Wayne, is now on the prowl with an official trailer ahead of its November 6 Amazon Prime premiere. The show was definitely a hit, which is more than can be said for YouTube’s attempt at being a streaming competitor, and it speaks inherently to the fact that neighboring third season-bound Cobra Kai is an even bigger hit now than it ever was. Hm.

16-year-old Wayne can’t help himself from righting the world’s wrongs. Now, against all odds, he and his girlfriend Del are on a road trip to reclaim what’s rightfully his. Available November 6th on Prime Video.

With any luck, maybe this latest move by Amazon will provoke a second season. Knock-knock?

You can catch the pilot in full by clicking here, free to view courtesy of YouTube Originals. 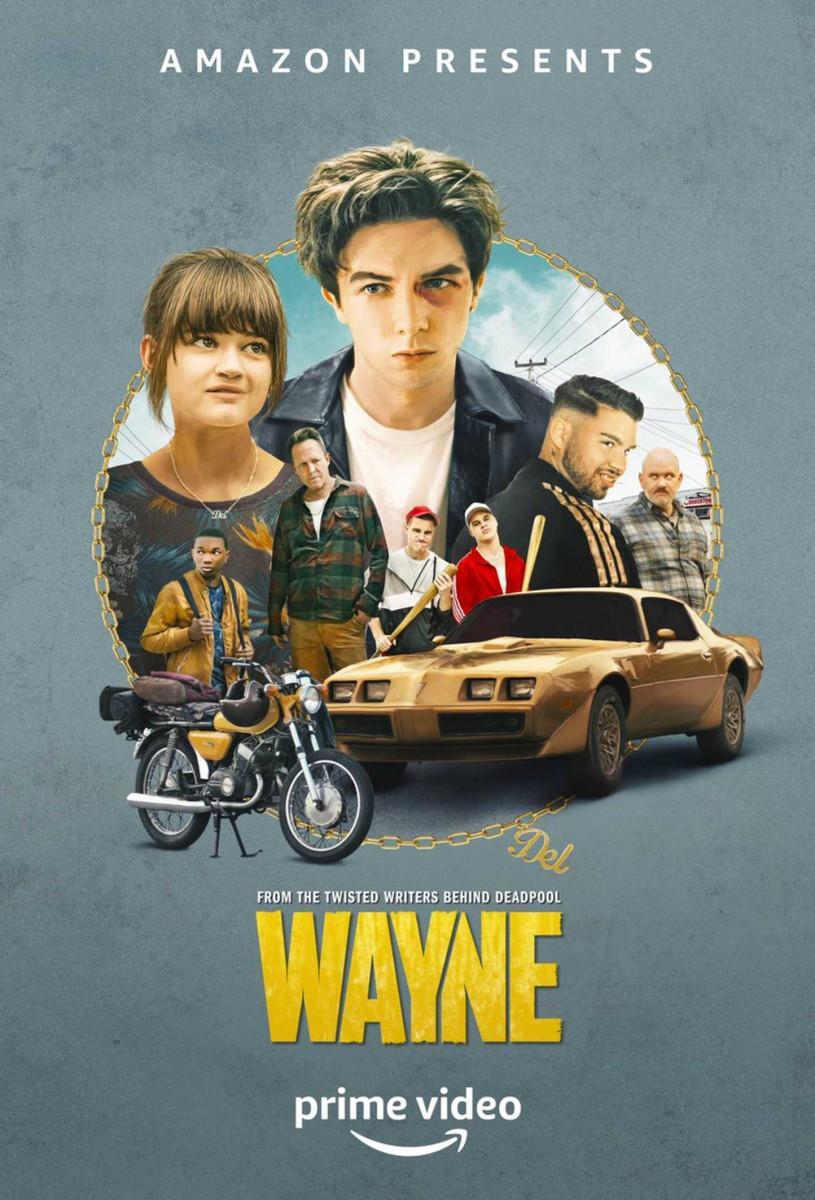