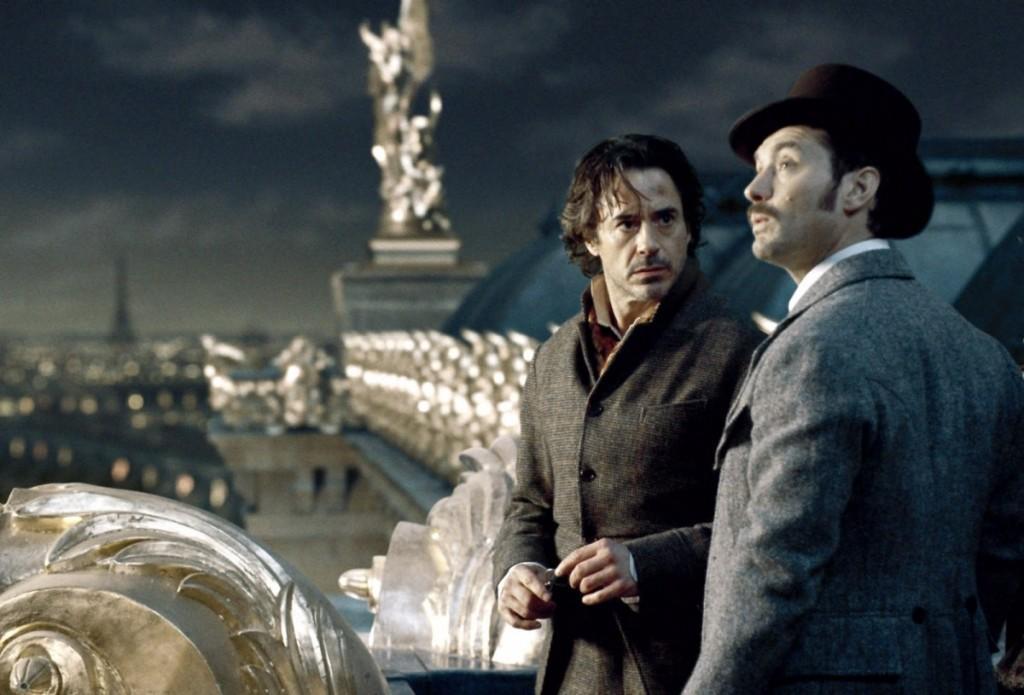 It was in 2014 that actor Robert Downey Jr. confirmed that the long-awaited threequel induction of the Sherlock Holmes film series was in development at Warner Bros. Pictures. The film has since taken on a revolving door of screenwriters since then and now things appear to be back on track for the time being with the studio planning a Christmas Day 2020 release.
With confirmation pending, the aformentioned Marvel MCU star is expected to be rejoined by Spy and upcoming Captain Marvel co-star Jude Law for the new film. King Arthur director Guy Ritchie helmed both the 2009 and 2011 films which saw both our eccentric supersleuth and his trusty companion, Dr. Watson initially foil a notorious attempt to expand the British Empire – a harrowing mission that preceded the sequel pitting our hero detective against criminal mastermind, Professor Moriarty.
Narcos series co-creator Chris Brancato is penning the screenplay this time with a director still in search with Susan Downey, Joel Silver and Lionel Wigram still on board to shepherd the film to its completion.