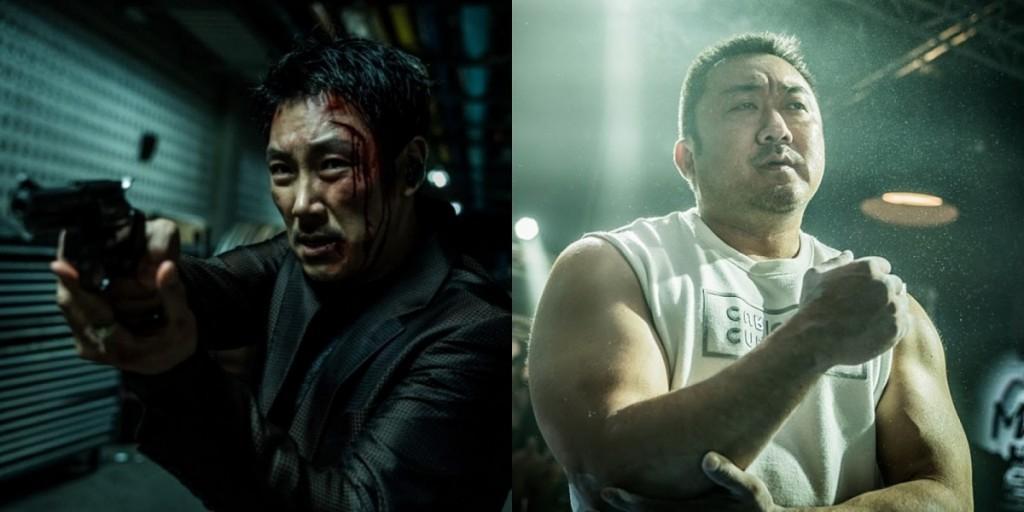 Just shy of an actual release date, Well Go USA sparked the interest of their consumer base with a U.S. trailer for upcoming action crime thriller, Believer. Since then, the company’s official website has now bestowed a June 8 release to follow the film’s South Korean release on May 24.
Believer stems from Johnnie To’s 2012 smash hit, Drug War, this time with Lee Hae-Young at the helm for the story of a low-level drug dealer forced to comply with a dangerously ambitious cop to take down a powerful kingpin. Ryu Jun-Yeol and Cho Jin-Woong star along with Kim Sung-Ryung and Park Hae-Joon, and a posthumous villain performance from actor Kim Joo-Hyuk.
Seperately, Well Go USA has also listed a special May 14 screening and subsequent select May 18 release in New York City for Kim Yong-Wan’s directorial debut, Champion. Train To Busan and The Outlaws star Don Lee leads the narrative sports drama telling of an underdog L.A. bouncer who, with the help of a schemer, finds his way to uniting with his long lost family through his ascent in the world of competitive arm wrestling.
The actor’s own affirmation testifies the film as a paid, visible and inherent homage to Sylvester Stallone circa 1987 drama, Over The Top. Champion also stars Kwon Yul and actress Han Ye-Ri, as listed in the official U.S. poster below. 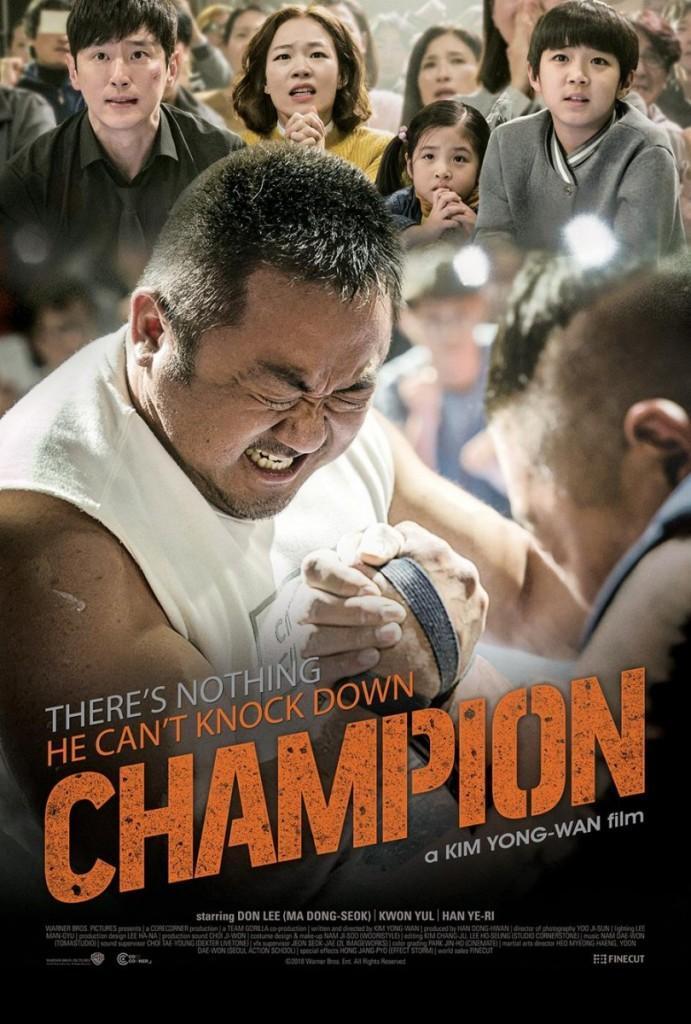